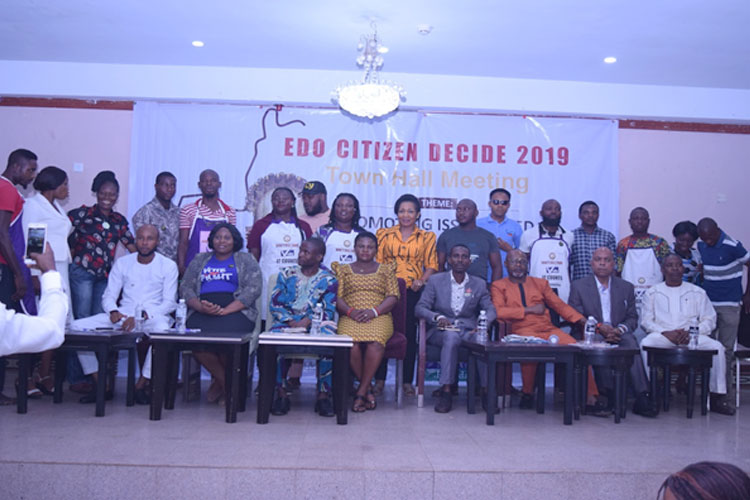 With the general elections set to usher in a set of political office holders and leaders across the Country, citizens and groups in Edo State, south-south Nigeria, have outlined a set of key legislative agenda for candidates contesting for elections for the various legislative constituencies of the State.
The agenda-setting took place at a series of Town hall Meetings put together by the Social Development Integrated Centre (Social Action), in partnership with the Shehu Yar’adua Foundation, with support from the MacArthur Foundation, across the three legislative constituencies of Edo north, Edo south and Edo central of the State in February, 2019.Speaking at the Town hall meeting, the participants comprising women, men and youths from different communities and civic groups in the state, stated that weak legislature has enabled poor governance outcomes as amply displayed in the lack of government transparency and accountability to the citizenry, soaring unemployment and poverty, insecurity, unavailability and lack of access to social infrastructures and services.
While pointing out that their major issues of concern were economic empowerment and wealth creation, social infrastructures, security, accountability as well as power supply, the participants prodded the aspiring lawmakers to know how their plans and manisfestos look to address the issues from the angle of legislature.
In their respective submissions, the candidates which included Senate, House of Representatives and State Assembly candidates of contesting political parties, agreed with the town hall meeting participants that there was need for vibrant and purposeful legislature for the people of the state and its constituencies at both the federal as well and state levels if the fortunes of the state and its people were to be turned around for good. The candidates therefore took time to explain their manifestoes and highlights of their would-be social contract with the people. 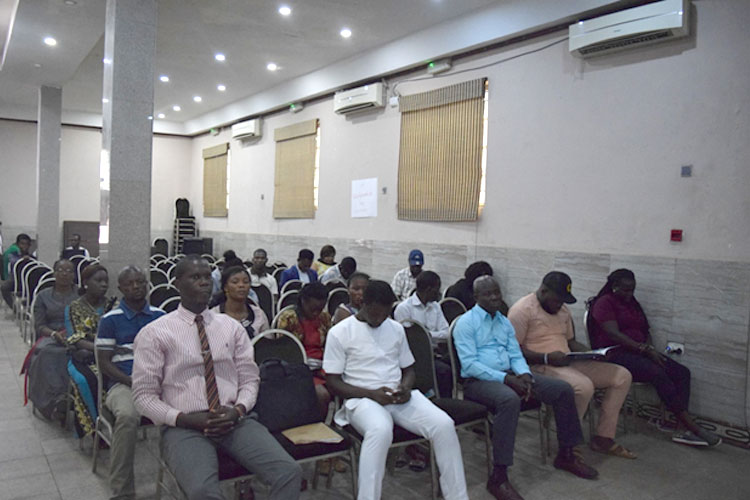 While some candidates posited that the issue of separation of powers was sacrosanct to them in pursuing good governance and service delivery to the people, others held that acrimonious executive-legislative relations was counter-productive and detrimental to the interest and wellbeing of the masses who voted with expectations and would as such work in harmony other arms of government, particularly the executive to deliver positive governance outcomes to the people in line with their yearnings and aspirations. The senatorial candidate for Edo South, Mr Peter Aikoriegie of the NCP explained that bills that promote the interest of the masses will be his utmost priority. The All Progressive Congress, APC House of Assembly candidate Esan West, Amb Marcus Iziegbeaya Omobun in a related matter, agreed with participants that abandoned projects such as the massive Esan water project was a major set-back issue for the people Esan land, of which he will work towards ensuring an end to such with public money being rightly put into use and service to the public.
On Accountability by public office holders, candidates harped on its importance as one of the pillars of democratic governance. While some of the candidates explained that their manifestoes have articulated measures to pursue and ensure transparency such as the protection of Whistleblowers and adherence to the FoI Act, others pointed out that they will lead street protests if need be, to press for the enforcement of accountability and transparency in governance. 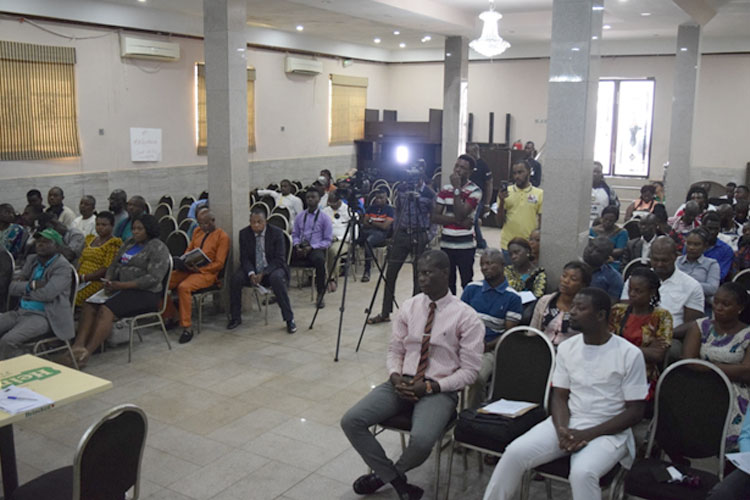 Earlier in her remarks, representative of the Executive Director of Social Development Integrated Centre, Vivian Bellonwu-Okafor, explained that the election period was one in which the masses (electorates), are usually crowded with so many messages rightly or wrongly, as such it was needful to create forum of a one-on-one interaction between the people and aspiring and would-be office holders for cross-fertilization of ideas and to harness proper information around issues as it affects them to enable them benchmark and track key governance indicators after elections for quality governance and effective service delivery and enjoined the people to take active interest in how they are being governed as according to her, effective leadership is a factor of active followership.
A total of 29 candidates of political parties attended the town hall meetings, comprising of aspirants to the State and Federal parliaments. 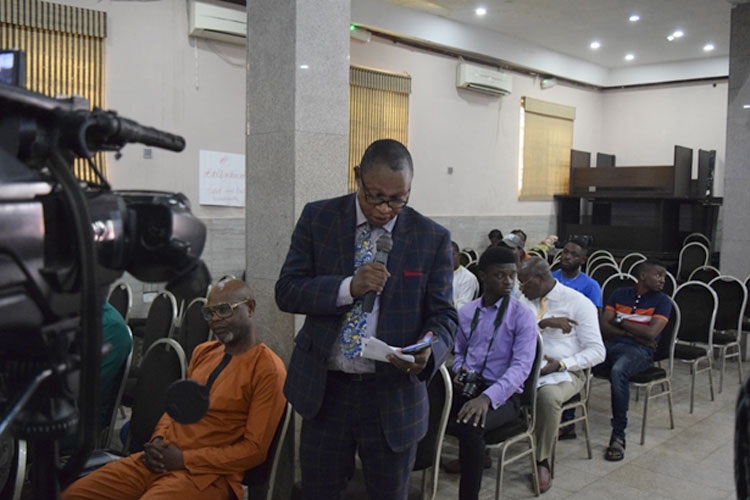