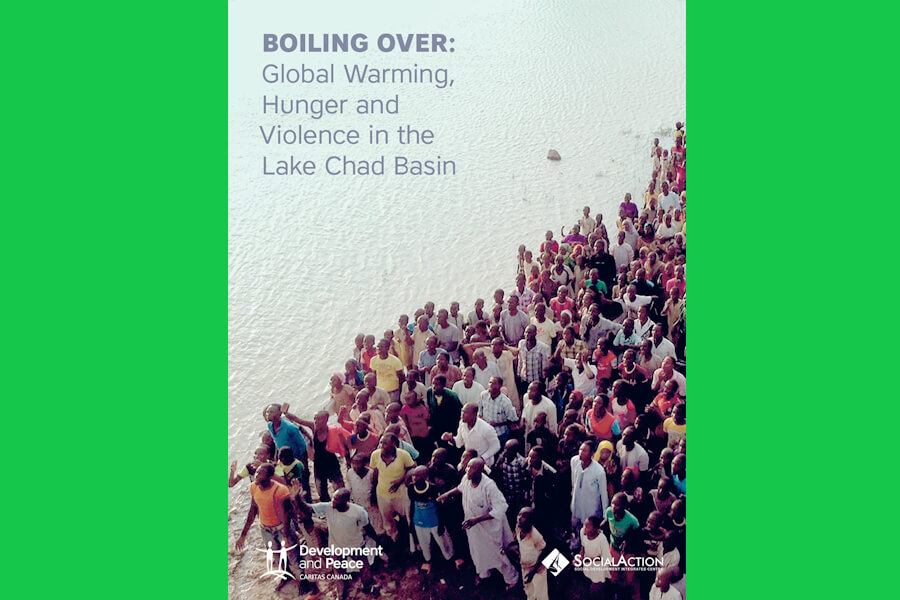 Death and destruction in northeast Nigeria Brutal killings, the abduction and rape of young girls and women, mass displacements and hunger, form the reality of life in areas of the Lake Chad Basin that are affected by the Boko Haram crisis.

This crisis was provoked in part by the massacre of defenseless civilians by Nigerian security forces in the northeastern Nigerian city of Maiduguri in 2009. Protests were organized by the Islamist group Jama‘atu Ahli es Sunna Lidda’awati wal-Jihad (commonly referred to as Boko Haram), which escalated into an armed rebellion in northeastern Nigeria that has spilled over into Niger, Chad and northwestern Cameroon – areas that
border Lake Chad. Read Full Report