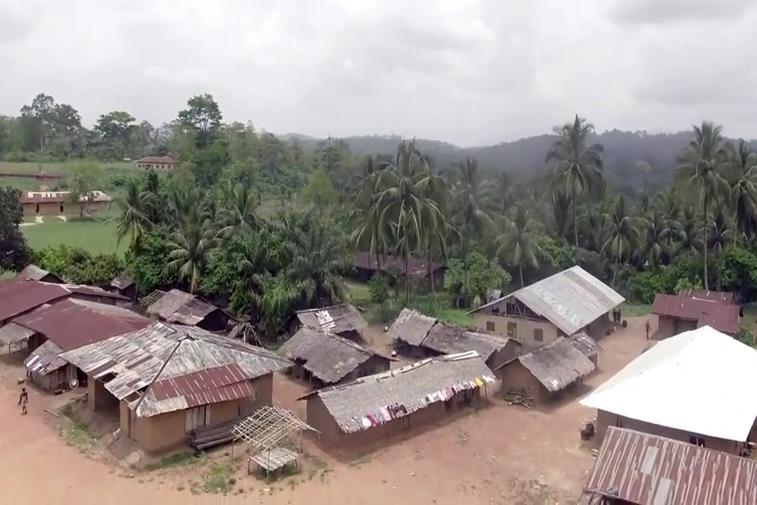 Forest-dependent communities in Cross River, Nigeria and local organisations have opposed plans by the State of California, US to include Cross River forests in California’s forest carbon offset programme. California’s proposed “Tropical Forest Standard” would enable it to buy carbon credits from areas designated for the Reducing Emissions from Deforestation and Forest Degradation (REDD+) such as Cross River State. REDD is a scheme that promises to pay cash to encourage forests to be set aside as carbon sinks in mitigating climate change. In this case, California, with high levels of greenhouse gas emissions, can continue polluting while paying Cross River State to keep its forests to absorb greenhouse gasses. By doing so, California would be offsetting its emissions.

However, the communities whose forests have been marked as part of the REDD+ pilot scheme in Cross River, Nigeria are petitioning the Public Complaints Commission stating that “since 2009 that the project was initiated till date, our major complaint remains the fact that we are not adequately consulted and our consent not obtained through a transparent, free, prior and informed consent process in good faith as stipulated by the United Nations REDD Programme regulations. As such, several grave violations of our fundamental individual and collective human, economic, social and cultural rights have been committed and continue to be committed in our forest communities by the process of REDD implementation till date.” The communities list some of their grievances to include:

The communities decry the decision of the Cross River State Government to enter a partnership with the State of California about their forests and homes without their free, prior and informed consent as the forest owners. The affected communities in Cross River are worried that “such glaring omissions further evidence the travesty of these cynical attempts to use Africa as a carbon dump for Northern industrialised countries’ pollution, which is causing climate change, instead of reducing greenhouse gas emissions at source”.

The community representatives maintain that “those behind this carbon offset programme, reminiscent of colonialism, who are secretly patronizing the Cross River State Government to grab our land and forests without our consent and threaten our survival, include the U.S. State of California, the United Nations, the World Bank and the International Civil Aviation Organization among others”

The communities’ representatives from the Ekuri, Mbe Mountain and Akpabuyo areas, and local civil society leaders are asking the Public Complaints Commission to investigate this matter and call on all those involved to stop until proper consultations are carried out.