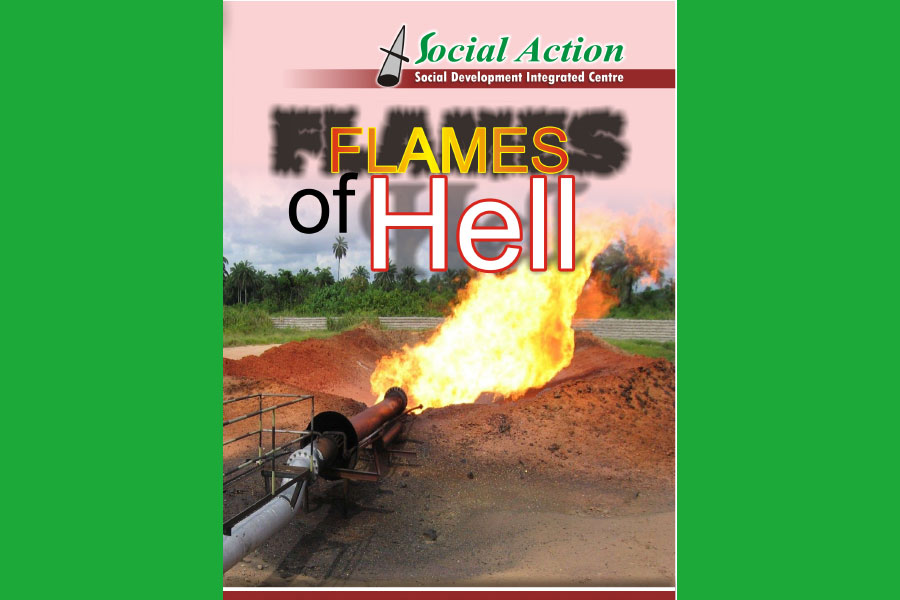 Communities in the Niger Delta of Nigeria have suffered in 50 years of continuous gas flaring as the government and oil companies fail to abide by commitments to end the environmentally damages practice. In 2008, the government of Nigeria failed to compel oil producing companies to comply with communities they made to end gas flaring. This continued trend of failures on the part of government indicates the control of policy by the oil companies. Significantly, in November 2007, Shell had unilaterally announced that it would not meet its and federal government’s non-legally binding deadline to end gas flaring by 2008.
Oil companies and the government of Nigerian are working to boost crude oil production from the Niger Delta, with production targeted to approach the 3 million barrels per day mark. However, with virtually all crude oil produced ‘associated’ with gas, companies’ and government’s failure to harness associated gas means that gas flaring would continue – to the detriment of already impoverished and brutalized communities.
Much of the natural gas mixed or associated with crude in oil wells of the Niger Delta is immediately burned, or flared, into the air at a rate of approximately 2.5 billion cubic feet per day. This places Nigeria (along with Russia) among the two highest flares of gas in the world, while the Niger delta, as a result of the flares, is one of the major sources of greenhouse gas emissions on the planet. Ending gas flaring in Nigeria is, therefore, a necessity to addressing global climate change and providing succor for local communities that have lived with the consequences of air and soil pollution for decades. Read full report