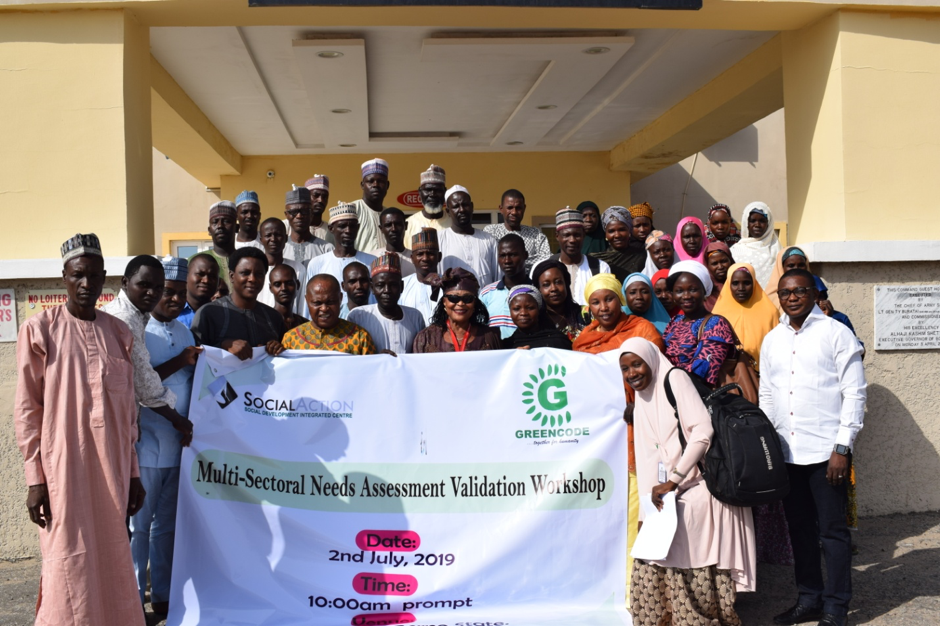 There cannot be meaningful development in a state of insecurity and anarchy. The conditions of the North East could rightly be described as nothing less than a state of war. The dreaded outlawed religious group Boko Haram is reported to have started a war with the Nigerian state in the wake 2009 and since then has held many towns in the northeastern state of Yobe, Adamawa, and Borno to ransom. Between 2011 and 2019 territories have been annexed, governance structures sacked, thousands killed and millions displaced. A people who once boasted of being a major supplier of food and agricultural products are now living in displaced persons camps depending on relief from good-minded people from home and abroad for survival. Despite the insistence by the federal government of Nigeria that the militant group has been technically decimated, they continue to cause havoc to the military and civilian population. Between 2014 and 2018, 2800 events and more than 31,000 reported fatalities have been attributed to Boko Haram, making it one of the world’s deadliest armed groups.[1]

While much effort and attention have been paid to the fight against the insurgency, not very much attention has been given to the direct bearers of this war. Over 2.5 million people have been recorded to have lived in the displaced peoples camp at one point in time or the other[1]. The displaced persons live under terrible conditions in the IDP camp- conditions that are aggravated by corrupt practices perpetrated by those vested with the responsibility of taking care of them. Instead of being taken care of, they are being taken advantage of. Funds meant to cater for their welfare are being diverted for personal use. There are also records of instances of the rape of young and vulnerable girls by the military, besides the intimidation and solicitation of sex from these girls in exchange for food 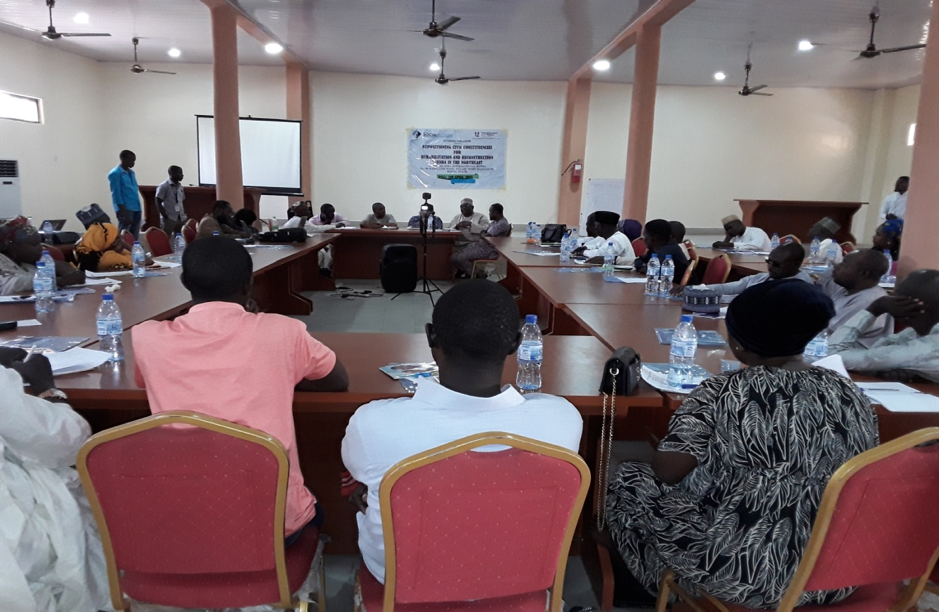 Figure 1. Participants at the dialogue to “Repositioning Civic Constituencies for Rehabilitation, Reconstruction and Resettlement in the Northeast

Social action has been carrying out campaigns to promote awareness of climate change impacts in the Lake Chad Basin and to encourage accountability in the management of humanitarian and development spending in northeast Nigeria. This is in direct response to the humanitarian crisis that has left over 7.1 million people in Nigeria in need of urgent, life-saving humanitarian assistance. As part of the series of engagements, dialogue and conferences to promote civil society analysis of the humanitarian situation in the northeast, Social Action organised two key dialogue with stakeholders in Borno state in April and July 2019. The conference held on the 2nd of April had the theme “Repositioning Civic Constituencies for Rehabilitation, Reconstruction and Resettlement in the Northeast”. The conference sought to open up discussions around the proposed rehabilitation plan of the government with the view to x-raying holistically the content and component of the action plan as well as examine civil society position or perspective. The dialogue also aimed at reviewing CSOs readiness to engage the process to serve as an independent monitoring unit to achieve collective impact.

Social Action program officer, Isaac Botti noted that the crisis is one of the world’s most urgent and complex humanitarian situations and thus the need for participants to engage the theme of the dialogue. He noted that the Federal Government’s plan to move the region away from humanitarian needs to concrete sustainable development is a good initiative if sincerely implemented with the participation of the civil society. He further emphasized the objective of the plan and the need for the civic constituencies to interrogate it, discuss it and come up with a concrete engagement plan and input that will further enrich the document.

In a paper presentation Professor Abubarka Mua’zu, the Executive Director of Borno Coalition for Democrat and Progress (BOCODEP) noted that the process of reconstruction involves partial or total relocation and rebuilding the essential physical infrastructures and shelter.

The conference which had in attendance representatives from the academia, government and non-governmental organisations, foreign and local stakeholders and community groups and persons came to the conclusion that to have an effective rehabilitation plan, there was the need to strengthen community structures to handle mass rehabilitation by involving all stakeholders and imbibed best practices for integration. They also agreed on the need for a serious consultation with other members of the civil society to ensure effective coordination of efforts.

Figure 2. Participants at the Stakeholders Validation of the multi-sectoral needs assessment

The conference in July was the stakeholder validation meeting to provide the needed nods and buy-in to the reports and findings from the Multi-Sectoral Needs Assessment. The validation workshop had representations of different categories of displaced populations, host communities and key stakeholders that have good knowledge of critical humanitarian and human rights issues in the northeast, to take the feat of checking or proving the validity or accuracy of the process and results of the multi-sectoral needs assessment. It further helped in identifying missing elements and gaps in the needs assessment findings that were addressed in the final needs assessment report and also deliberated on preliminary emerging messages about priorities of humanitarian interventions in Borno State particularly and the northeast in general