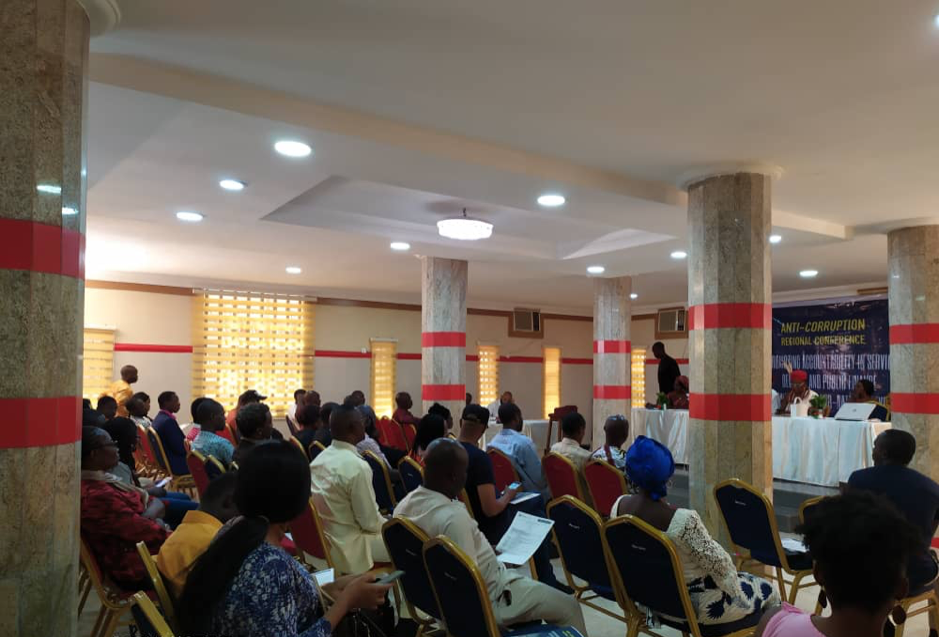 Transparency and accountability are critical for the efficient functioning of a modern economy, fostering of social well-being of a people and sustainable development in any democracy. Successive governments over the years, since the reborn of democracy in Nigeria in 1999, have made lofty promises with the intent of progressively lifting the living conditions of the people of the Niger Delta out of poverty. Government policies formulated, intervention programmes and agencies created to this end, rather than changing the fortune of people, have further denigrated them in spite of the natural resources of oil and gas the region is blessed with.

This lingering quagmire necessitated the coming together of policymakers, parliamentarians, academia, anti-graft agencies, Civil Society Organization and the media across the Niger Delta region to brainstorm and share information on developments around the management of public resources including budget execution in states of the Niger Delta.

The 2019 Regional Accountability Conference which held at the Topview Hotel in Asaba, the capital city of Delta State had in its theme Promoting Accountability in Service Delivery and Public Finance Management at Sub-National Level. The conference, which took place on the 8th of November 2019, afforded participants the opportunity to dialogue on the approaches in combating the phenomenon of low public budget performance and service delivery at the sub-national levels towards achieving optimal judicious use of public resources and attaining the development aspirations of citizens in these areas.

The dialogue focused on promoting constructive engagements on inclusiveness and transparency in the budgeting process to bring about improved service delivery in public projects implementation, the need to create a platform for trust-building between citizens and the government through constant interaction and the importance of sticking to a realistic budget estimates and projections for improved budget performance and service delivery were also deliberated.

In the course of deliberations at the conference, it was observed among other points, that there is a lack of proper planning and clear-cut entry points for citizens’ participation in the budget process in some states in the region. It was also noted that budgets and other fiscal documents are hardly available to the public, and this opacity has fostered corruption in the implementation of capital projects. On the part of the citizens, it was observed that low education and awareness at the grassroots, unrealistic demands on contractors by some communities and inadequate actions by the Civil Society were also inhibitors to effective budget implementation.

At the end of the conference a communique signed by representatives of the Anti-Corruption Network was issued, with crucial recommendations which include;

Participants generally resolved that the task of promoting accountability in service delivery and public finance management is a shared responsibility for all – government, CSOs, the media, traditional ruler and citizens.