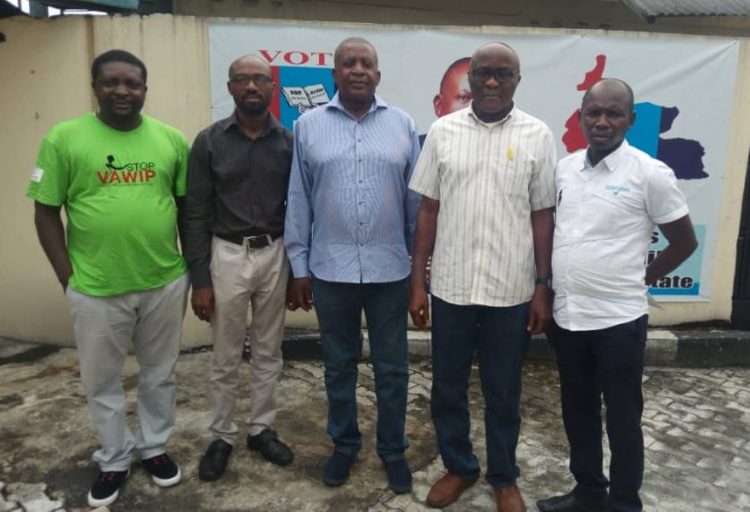 Social Action with partner organisations paid an advocacy visit to the gubernatorial candidate of the Action Democratic Party at the party secretariat in Port Harcourt. The visit which took place on the 12thof January 2019, was one in a series aimed at meeting with stakeholder of the main political parties and traditional rulers in the state to discuss matters critical to the enshrinement of good governance and accountability using the 2019 general elections as a fulcrum to driving the campaign. 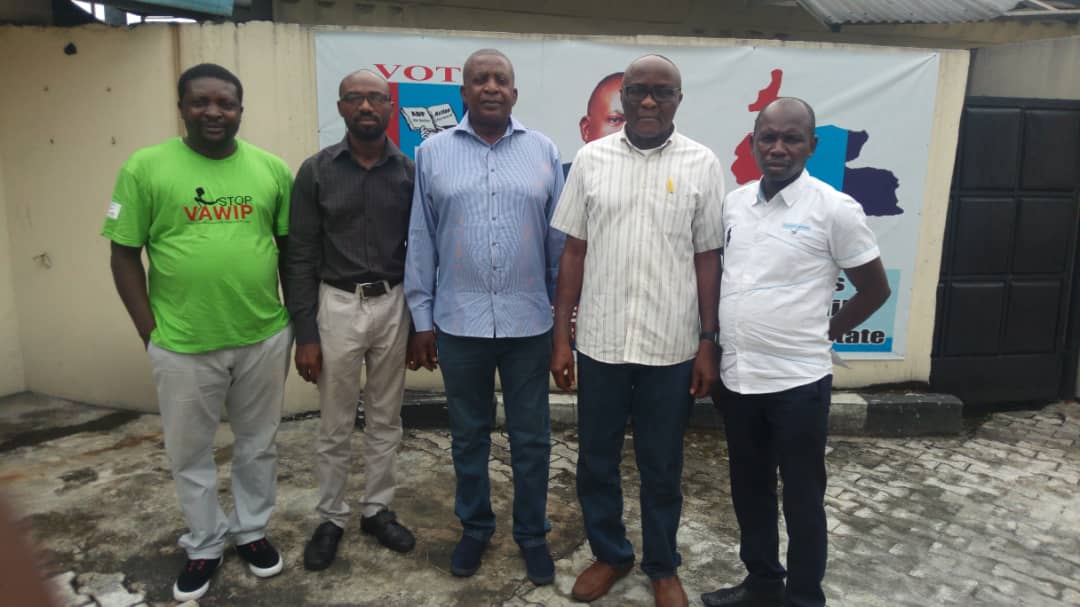 At the secretariat, the team met with the gubernatorial candidate of the party Mr. Victor Fingesi, a party chieftain, Achonwa Okogba and some party faithfuls.

Mr. Fingesi, while speaking on his vision for the state and why he wanted to contest for the position of the governor said he wanted a peaceful and credible election and would do all it takes on his part to achieve it.

The Social Action Team Lead by Peter Mazzi intimated the gubernatorial candidate and the party members of the purpose of the visit which was to ascertain the philosophy of the party as it has to do with good governance through transparency and accountability in the operation of public finance and also citizens participation in the process. He stated further that corruption is one of the reasons the people of the Niger Delta have continued to live in the current state of underdevelopment and affirmed that the interest of Social Action is on the citizens and their ability to make informed decision based on the right information available to them, especially during the general elections.

While responding, Mr. Fingesi said he intends to put the right people and mechanism in place to check corrupt practices and enshrine good and responsive governance if voted into office.

He said the party’s constitution supports a robust representation of women and the youth in governance and promise to ensure that his cabinet is reflective of the objectives of the party if voted to office. He also planned to create jobs by supporting and developing other sectors, order than the oil sector, like agriculture and tourism to boost the GDP of the state.

Top amount the party’s point agenda according to Mr. Fingesi are

The Social Action Team which also include Sebastian Kpalap and Green Isaac, charged the party to play by the rules of the election, encourage her supporters to eschew violence and vote-buying and make their campaign issue-based. 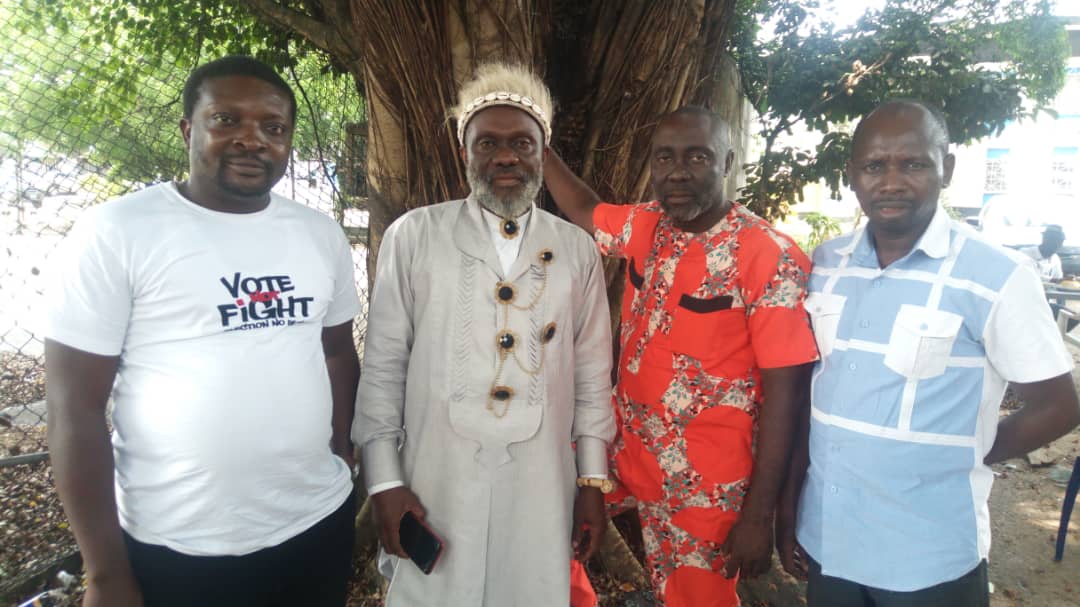 Figure 1His Royal Highness Umejuru and the Anticorruption Team

According to Green Isaac who lead the team, the Network scheduled the visit to the royal father because if the recognition of the influence of traditional rulers over their subjects and the importance of the traditional institution in shaping views, perceptions and actions.

According to Green, the bane of development in the communities is opacity in the financial transaction of public accounts. Developmental projects meant for the communities often end up in private coffers and so while a few persons seem to be benefiting from such contracts, the majority of people suffer. The results are substandard products or service delivery or even abandoned projects.

While responding, His Royal Highness thanked the team for the courage to come out to speak boldly about corruption when many would either want to benefit from it or at best ignore it. He agreed that a lot of project have been initiated in the past, which either did not see the light of the day or never got completed. He said the people of Idu Ogba are peaceful and law abiding and would vote at the general elections based on the manifestos of the parties

He encouraged the team not to relent in their campaign and promised to help in any way to encourage the campaign. He also promised to carry the message to his subjects, especially the youth.