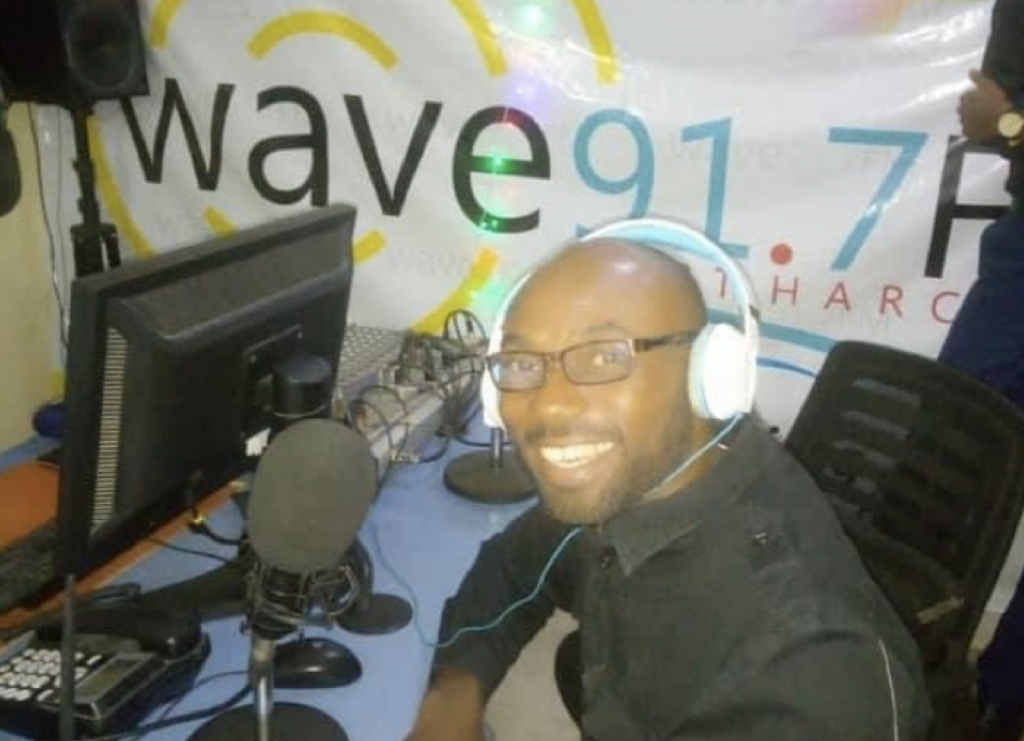 As part of her Social Action Anticorruption Campaign, Social Action anticorruption network partners featured in a sponsored programme to sensitize the citizens on the dangers of corruption and the part it has played it to ensure the people of the Niger Delta remain in perpetual underdevelopment. The radio programme was aired on Wave FM 91.7 Port from 10 to 10.30 on Friday 25th January 2019.
Issues discussed were the General Elections as a driver for good governance. Citizens were encouraged to begin to interrogate the political actors during the campaigns to know their plans for the citizens on their different areas of interest so they could follow up on their commitments when/if elected. They were charged to monitor the political rallies and note the commitments made by the candidates.
The programme also included audience call-in, where questions were asked and contribution made on the topic by listeners. Callers wanted to know how to engage government officials who have made commitments in the past and renege on them. And what assurance there is that commitments made would be kept and if not, what could the citizens do.

In response to these questions, the network team explained that government officials continue to take the people for granted because the people have been docile each time it happened. They gave Instances where the citizens came out en masse to demonstrate their opposition for certain unfavourable government policies and the government in power had to be forced to reverse them. They insisted that power belongs to the people and the people must exercise it peacefully but firmly.
The resources persons were Peter Mazzi, Sebastian Kpalap, and Green Isaac on behalf of Social Action Anticorruption Network