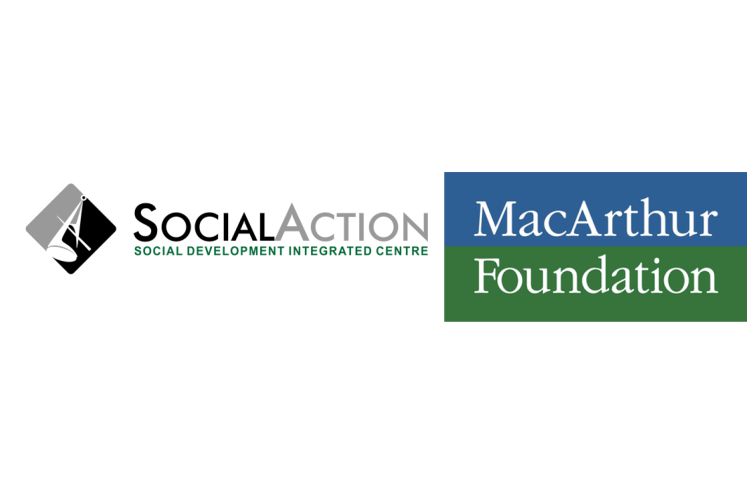 Communique of the Regional Accountability Conference 2022: Beyond the Forensic Audit – Repositioning the Niger Delta Development Commission for Inclusive and Effective Service Delivery

Social Development Integrated Centre (Social Action) with support from the MacArthur Foundation successfully organized the 2022 Regional Accountability Conference with the theme, Beyond the Forensic Audit – Repositioning the Niger Delta Development Commission (NDDC) for inclusive and effective service delivery. The conference, which was held at Visa Karena Hotels, Port-Harcourt, Rivers State, on Thursday, February 24, 2022, was attended by various stakeholders from anti-corruption agencies and committees, traditional rulers, civil society groups, community groups, and the Media.

The conference made available space for open conversation and inquiry into the activities of the NDDC  as an agency in response to the cry of the distressed people of the Niger Delta and to draw the attention of the Federal Government to the deteriorating state of infrastructure and socio-economic development of the oil-producing areas of Nigeria. The Niger Delta region, which spans nine states, is littered with abandoned projects. The federal government commissioned a forensic audit of the Commission. However,  the crucial report of the forensic audit is yet to be made public months after it was presented to President Muhammadu Buhari.

The Conference featured the public unveiling of the Citizens Report on Budgets and Projects of the Niger Delta Development Commission – produced by Social Action with the support of the MacArthur Foundation. The document was aptly appraised at the event by Dr. Osasu Isibor Ekpen – General Secretary, Oil Producing Host Communities.

Beyond the Forensic Audit – Repositioning the Niger Delta Development Commission for Inclusive and Effective Service Delivery.

A panel discussion was held on “How effective collaboration between NDDC, CSOs, and anti-graft agencies can help reposition the NDDC for accountability, inclusive and effective service delivery”. The discussion which drew very candid contributions from participants, opening up different perspectives to the issue, observed the following:

The conference made recommendations as follows:

Participants agreed that every effort geared towards the repositioning of the NDDC should have the support of the Anti-graft agencies and there is a need for the people of the Niger Delta to own the fight against corruption. It was also noted that the NDDC may not remain or be relevant for too long and therefore the remaining years of the NDDC lifetime should be utilized effectively for the development of the people. The conference strongly believed corruption thrived in a monumental magnitude in the NDDC because of lack of retribution. People are not held accountable for outright theft, fraud or collusion to defraud the people and so corruption has kept the people in perpetual under-development

The citizens of the Niger Delta have to follow the money to ensure that projects across the region are successfully executed. Success can only be recorded through effective collaboration with Anti-Corruption agencies as it is a collective responsibility.