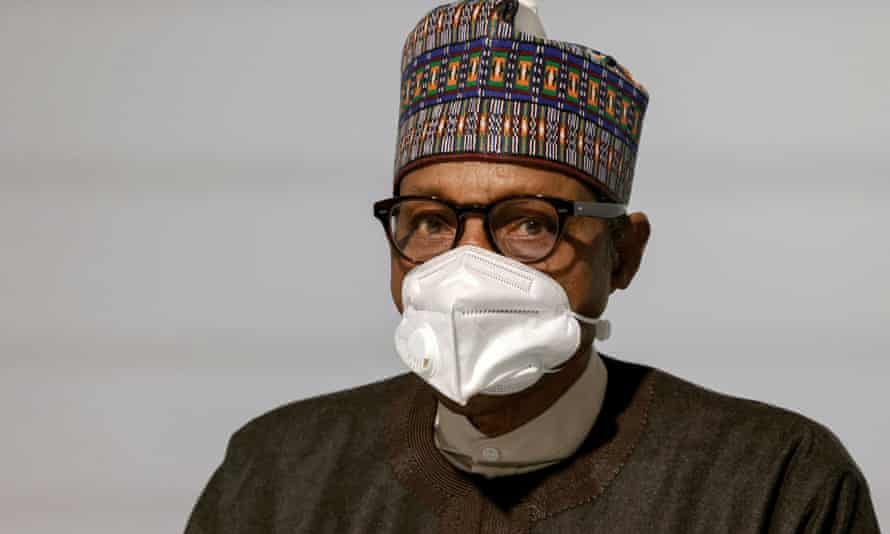 With the ubiquitous wave of violence across the country and emerging threats of disintegration, it is crystal clear that Nigeria’s insecurity challenges are getting worse by the day. In recent weeks, there have been countless killings, kidnappings, assassination, destruction of government facilities. The seeming government’s silence in the mix of all this is stirring up bouts of savage inter-ethnic and inter-regional bloodletting in their bid to protect themselves, as it appears the government has failed to do the barest minimum of protecting lives and properties.

Over few weeks, in crude and savage attacks, Benue, Ebonyi, Zamfara, Niger, Katsina, Kebbi, Borno have all recorded varying degrees of killings of children, women and men. Bandit, kidnappers, armed groups are killing, maiming, and terrorizing communities throughout different parts of the country with no apparent fear of being caught and held to account. Instead the military are going from house to house in Gestapo style arresting young men. If only the security forces can go after killer bandits and herdsmen that killed dozens in Benue and Ebonyi states and abducted 200 Islamic students, perhaps, the nation would have experienced peace and stability.

According to Amnesty International report in 2020, both the armed group Boko Haram and Nigerian security forces continued to commit serious crimes in the north-east, including war crimes and likely crimes against humanity. Boko Haram killed hundreds of civilians and carried out abductions which targeted women and girls. Amnesty International also reported that in response, government forces carried out indiscriminate attacks against villages and continued to detain thousands in inhumane conditions. In the north-western and north-central regions, over 1,500 people died in inter-communal violence and bandit attacks, while in the last three months, the country has been grappling with the continuous attacks of unknown gunmen that have left trails of destruction of lives and properties.

The country is already dealing with a staggering humanitarian catastrophe with many Nigerians displaced in the North-East and Middle belt According to a report done in April 2021, by UNHCR, the UN Refugee Agency, following  series of attacks by insurgents in north-east Nigeria’s restive Borno State, up to 65,000 Nigerians are displaced. And it is still unfolding with the recent killings in Ebonyi-Benue border that left over 30 persons dead and hundreds displaced.  This does not go without stating the economic woes, and food crisis that may arise from violence across the country. It is heartbreaking that the lives of many Nigerians are at risk due to government’s negligence.

It is equally sad to note the  large scale destruction of properties and wanton killings by unknown gunmen in the south-eastern part of the country. Several media reports have put the number of deaths recorded in the past week at 150, this is disheartening.. This avoidable bloodbath would deepen the distrust between the masses and the government and risk further alienation between the regions affected as they believe they are ethnically profiled, a sentiment that fans the embers and support for secession.

President Muhammadu Buhari’s government represents 6 years of lackluster governance so far, his record has been weak and disappointing on the fight to address insecurity. But the nation needs the President to show leadership, rise to challenges particurly at a time like this when it seems like the nation is tilting towards a collapse. The continued silence would incentivize this violence to grow to a grand and uncontrollable scale.

We condemn the President’s silence and apparent disengagement with the insecurity challenges that Nigerians are facing. We call on the Muhammadu Buhari-led government to prioritize the lives of every Nigerian, rather than trying to sound politically correct and threatening a certain region with war, like his tweet on the 1st of June, 2021 which reads “Many of those misbehaving today are too young to be aware of the destruction and loss of lives that occurred during the Nigerian Civil War. Those of us in the fields for 30 months, who went through the war, will treat them in the language they understand”. He should show true leadership that will embody equity and justice that appeal to national cogitation and not ethnic sentiments. Furthermore, he should protect the life of every Nigerian as he swore to when he took the oath of office. The country’s deep socio-political fault lines cannot be resolved through the barrel of guns. Peace cannot be gotten through force. At a time when voices of concern citizens must be listened to, orchestrating a crusade of threat and use of force would only deepen the problem.