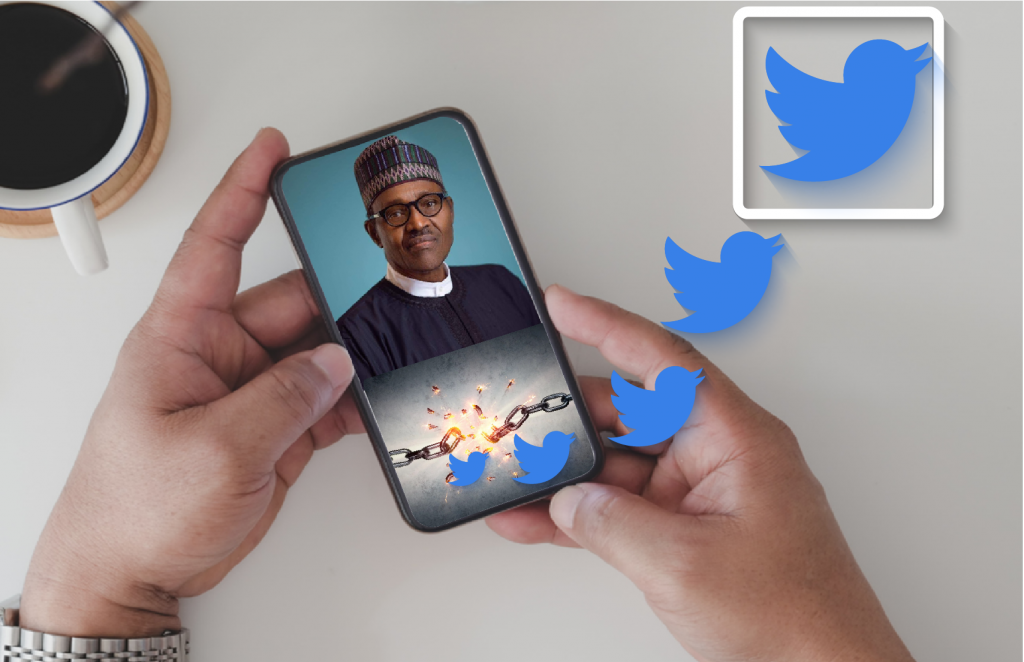 On January 12, 2022, the federal government announced the lifting of the ban on Twitter, which was placed on it due to a perceived attempt by the microblogging site to destabilize the country. This action has been met with mixed reactions from different sections of the country. Seven months ago, precisely on June 5, 2021, in brazen contravention of the fundamental human right of freedom of expression as contained in the 1999 constitution as amended and recognized in the United Nations Declaration of Human Rights, the President Muhammadu Buhari-led government took its authoritarian style of governing to a new and unparalleled height, shattering every illusion of hope Nigerians had by abruptly placing a ban on Twitter and turning up the dials on freedom of expression and media censorship.

This was protested by the masses as it constitutes a grave restriction on the fundamental rights of the Nigerian people. Social Development Integrated Centre (Social Action) and members of other civil society organizations also echoed the same concerns. Unsurprisingly, President Muhammadu Buhari-led government has no compunction about this draconic decision to suspend the activities of the micro-blogging site Twitter in Nigeria. Such extreme, restrictive, anti-masses and insensitive decisions are intended to alienate the people whom the current government claims to represent. Citizen engagement and freedom of expression are eternally accepted norms of good governance. Any government that fails to protect them is no less than an autocratic government. The ban affected small businesses and cost Nigeria N546.5 billion, according to media reports.

While the timing of the lifting of the ban bears a political undertone, the shadiness surrounding the conditions met by Twitter raises significant privacy concerns and the absence of independent oversight to ensure that users’ privacy is protected. Announcing the lifting of the ban, the federal government disclosed that Twitter has agreed to all the conditions the Nigerian government outlined. If the privacy of users is tampered with, it may expose Nigerian users to threats, intimidation, and actual violence by the state, something the current government thrives on.

President Muhammadu Buhari’s government and his change mantra are plagued by undeniable contradictions, evident in many anti-masses policies churned out, the Twitter ban included. Given the high-handedness of this government, Twitter should not be bullied into allowing the government access to their backend, sensitive data, or information about users. It would be abused in a way that interferes with people’s constitutional rights and endangers the very foundation of democracy and other factors compatible with good governance. More so, it would further fuel the Nigerian masses’ mistrust of this government.

The Social Action reiterates its stance on the need for open and good governance in Nigeria and is genuinely concerned about protecting and promoting the fundamentals of democracy. Freedom of expression is a fundamental right, and the benefits of a free and diverse society are endless. Good governance and democracy thrive in an atmosphere of openness and accountability. We call on this government to show unadulterated commitment and support participatory democracy by allowing citizens to engage the government in every medium necessary and hold the government accountable. The government cannot continue to gag the masses in the name of “national security.”

Social Action will continue to oppose all forms of suppression and gag designed by this government to alienate and render the masses ineffective. We resolutely believe that good governance is centred on the principles of accountability and transparency, and we will continue to uphold these principles.