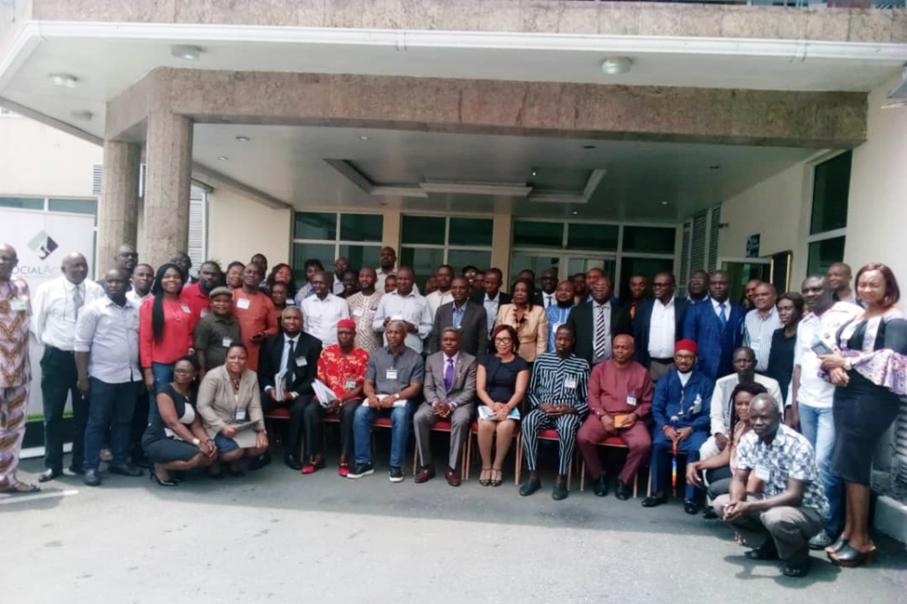 In a regional conference on Tracking Trends of Corruption through Abandoned Projects in the Niger Delta, which was organised by the Social Development Integrated Centre (Social Action) in Port Harcourt in August 2018, the menace of corruption in the region was recognized as pervasive and has compromised the ability of public officials and agencies to deliver development dividends for people in the states. The conference organiser, Social Action also unveiled its publication, Abandoned Projects: Citizens Report on Budgets of Selected States in Nigeria, 2017.

The 2017 Citizens Report showed that the pattern of underwhelming spending on the social sectors continued in 2017, even as budgeting in the states remained poor as projects executed in previous years continued to appear in budgets as new projects while several projects that gulped vast budgetary funds over the years were either roundly abandoned or never got off the ground. Budget lines continued to be vague, ill-described or ambiguously defined in budget documents hindering accountability much to the detriment of the people. Phantom, ill-executed and abandoned projects were notable features of budget making and implementation in the states.

The regional conference had in attendance anti-corruption agencies and committees, state governments from across the Niger Delta, MDAs, development partners, civil society groups, traditional institutions, community groups and the media. Participants noted that despite the vast inflow of funds over the years, the quantum of infrastructure deficit within the region is alarming and fiscal resources meant for improving the lives and welfare of the people largely mismanaged, leading to the persistent record-level of poverty in the region. To that end, the conference regretted that enough was not yet done in collaborative actions to reduce corruption, mainly as it affects projects execution under public funding. The conference concluded that corruption was a significant contributor to the failures of budget performance by states and agencies created for developing the region. Participants also agreed that expanded state and non-state actors’ actions were required to bring corruption to the barest minimum in the region.

The conference examined the situation on the ground across the states of the Niger Delta region in the face of the negative impacts of corruption on public projects vis-à-vis the recurring inability of state services to bring tangible benefits to citizens and therefore made the following observations:

The Conference applauded the organisation of the event and its cross-cutting inclusiveness. It also appreciated the related oversight process of monitoring and reporting state sector performances in three critical social sectors towards improving the benefits and services of public space performance in the various states of the Niger Delta. The sectors were identified as Education, Health and Food Sufficiency. Accordingly, Conference proffered relevant recommendations to support and sustain efforts toward realising the goal/objectives of the conference’s project.

Recommendations made after deliberations include:

Social Action organised the conference in collaboration with the African Centre for Media and Literacy (AFRICMIL) with the support of the MacArthur Foundation.