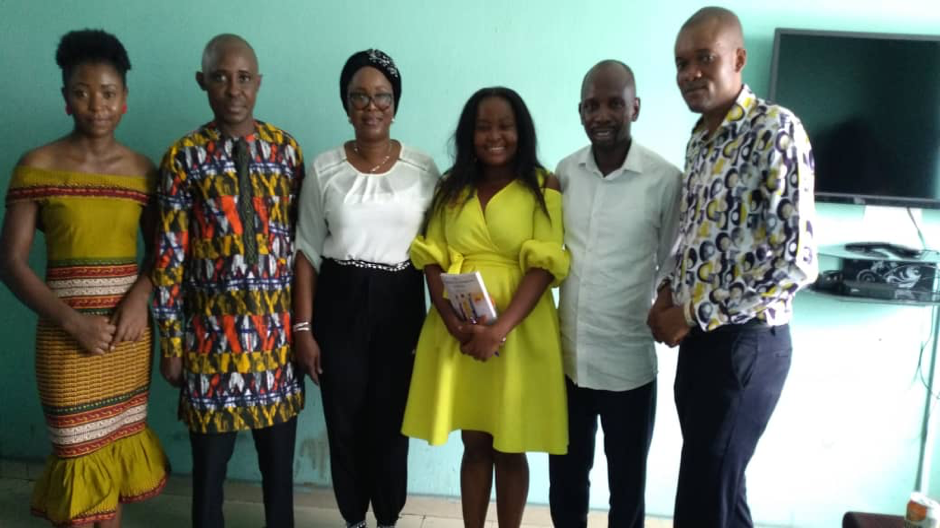 The meeting which took place on the 20th of December 2019, was partly to commend SP Gladys Imegu on the task she has been carrying out and also to sort the collaboration of her office in the speedy dispensation of justice especially in cases involving the violation of human rights.

While commenting on the evident impact SP Gladys have made in her three months in office, Mr. Prince Wiro highlighted the areas Civil Rights Council have had concerns in their interventions assignment and urged the OC Legal to aid the mandate of the organisation by ensuring that the Police follow due process and respect the rights of citizens.  Mr. Sebastian Kpalap and Miss. Mercy Christopher also emphasised the crucial role of a partnership between CRC and the Police in promoting human rights.

SP Gladys Enoho Imegu thanked the CRC delegation for the commendation and willingness to partner with her office. She noted that policing is a regimented job that requires officers to first of all be law abiding in order to appropriately execute their duties. She assured CRC of the cooperation of her office in curbing human rights abuses noting that her doors will always be wide open to entertain any matter that the CRC requires her attention on.