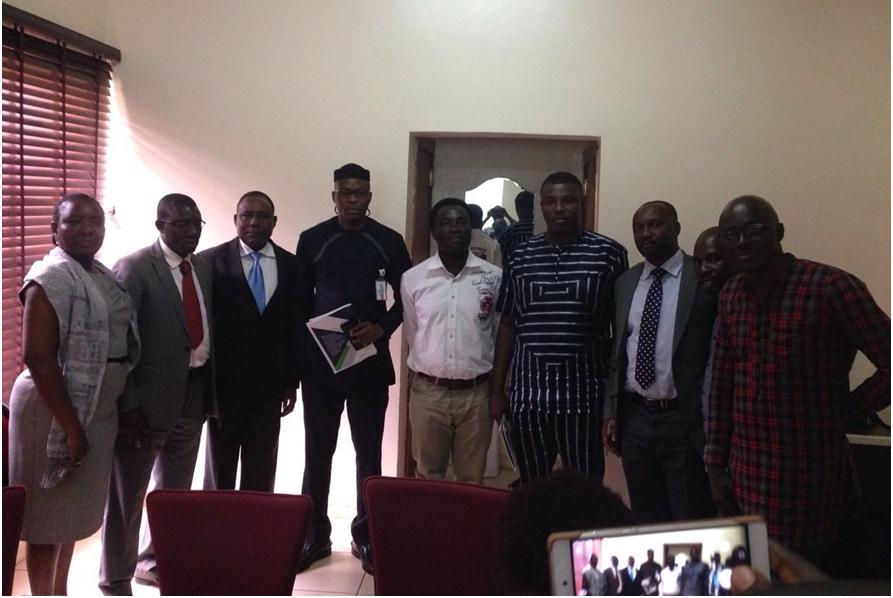 On the 31st of August 2016, Social Action’s Open Budget Cluster carried out a Citizens’ –Government Roundtable meeting on Open Budgets. The event aimed at ensuring that state annual budgets are open and available to citizens. This accessibility of state budgets will kick-start other forms of citizens’ engagement which will lead to more participatory and prudent fiscal practices. The event which held at Benizia Hotel Asaba, Delta State saw the participation of citizens drawn from communities, youth and professional groups as well as civil society organizations who engaged with government duty bearers on the subject of openness in the state budget processes, especially with regard to the proactive availability of budget documents.

At the event, Ken Henshaw Social Action’s senior Programmes Manager made a presentation on the ‘State of Open Budget in the Niger Delta: Emphasis on Delta state.’ According to Mr. Henshaw, “even though Delta state has made significant progress towards Open Budget by making the state’s 2016 budget available on its official website, there was still much to do before becoming fully compliant with fiscal best practices. We still need to have processes that allow citizens participate in fiscal governance, as well as strong oversight institutions. The government still needs to make quarterly, midterm and annual fiscal reports available in the public domain”.
The event was attended by the following government; Representative of the Commissioner for Budget and Economic Planning Mr. Eferisuoa Ebimobo, Mr. Ugo Eseoghene of the Ministry of Finance, Hon. Innocent Esewezie, Member Representing Delta North on Orientation, Barr. Eugene Azum Executive Secretary to the Governor, Directorate of Orientation and Mr. Frank Apokwu, Director Administration, Delta state Ministry of Information.
The government officials committed to maintaining the level of fiscal openness they have begun, and assured all participants that the Delta state 2017 budget will be far more detailed than that of 2016, giving citizens more clarity about government targets. The representative of the Commissioner of Information also committed his Ministry to better responses to Freedom of Information requests.