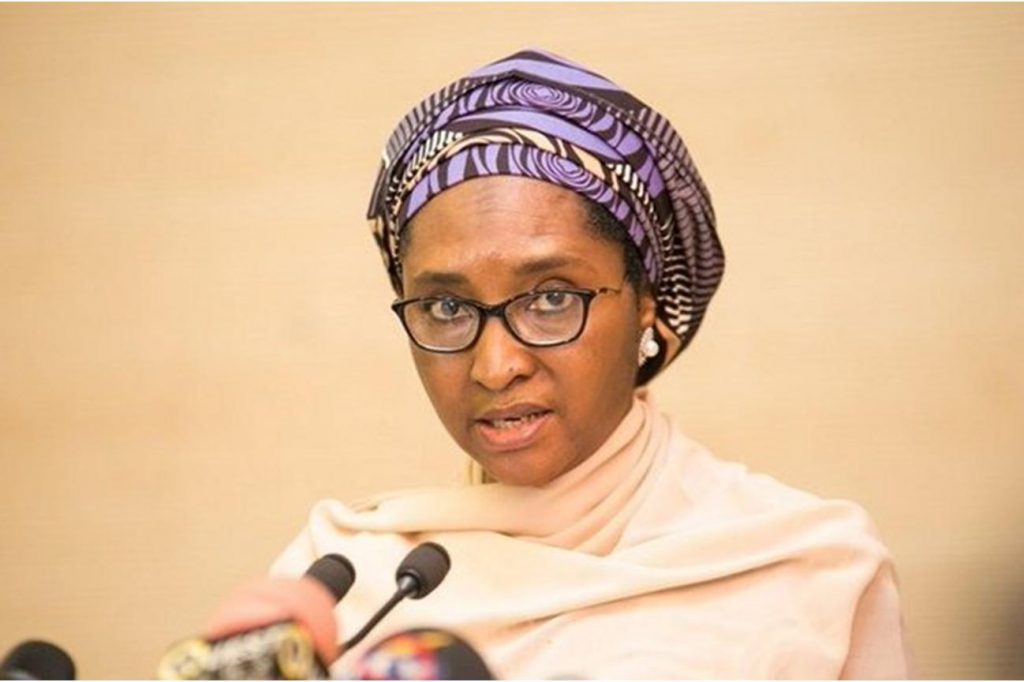 As the effect of covid-19 pandemic on global economy bites harder, Nigeria is not exempted, the economy hugely financed from sale of crude continues to face an unsustainable long-term fiscal decline based on the imbalance between paucity of revenue and large deficit spending. While this is the reality, both spending and revenue imbalance can get worse with unfettered corruption and poor fiscal policy decisions.

With Nigeria’s dwindling revenue, it is risible and unthinkable that some government Ministries, Department and Agencies are allegedly mismanaging public fund in the guise of duplicated projects. It is alleged that a bizarre 316 projects estimated around N39.5bn were duplicated in the 2021 budget, according to findings by Budgit. The Ministry of Health with 115 of these projects, Ministry of Education and other Ministries have all been alleged to have duplicated projects in the 2021 budget. This is, sadly, not new as MDAs duplicate projects already paid for in previous budgets just to fleece the nation. It is disturbing that some evil elements will stop at nothing to bleed the ailing economy for personal aggrandizement. This development also highlights the case of financial recklessness in the security sector that received N10.02tn between 2015 and 2021 without adequate detail on how every naira was spent. With debt servicing that will gulp over 40% of the 2021 budget, this is indeed unpatriotic and a gross violation of public trust, considering the number of hospitals, schools and good roads this amount allegedly mismanaged can build, but the masses are lacking these basic things.

It would be recalled that Mrs. Zainab Ahmed, the Minister of Finance had hinted on a cut onworkers’ salary, to reduce the high cost of governance and a possible merger of some federal agencies. It is shameful that the federal government could conceive such appalling idea even with the poor minimum wage and poor work condition of workers.  We condemn this so-called salary cut as it is government’s contempt for the working class and equally anti-masses. Such anti-workers decision reeks of capitalist sentiments and clearly shows the government is inept in managing the economy and insensitive, and will stop at nothing to inflict more economic hardship on the working class in an already dampened economy. Instead of this sacrilegious move against workers, federal government should cut cost by reviewing downward the salaries and outlandish allowances of lawmakers and offer minimum wage rise to the working class. The working class is already struggling to live with dignity in an extreme capitalist society where the government has disregarded the socio-economic condition of the masses.

We recognize that different government institutions are critical to the country’s progress, however, multiple federal agencies and duplication of projects are responsible for gross fiscal waste and creates the potential for inefficiency. These functions“overlap” results in duplication of projects and poses significant challenges to Nigerians and the economy. We found evidence of duplication or risk of duplication, which occurs when two or more agencies are engaged in the same activities or provide the same services drawing recurrent expenditure every year without meaningful impact, leaving the capital component of the budget scarcely attended to. For instance, National Space Research & Development Agency performs similar function as Advanced Aerospace Engine Laboratory. Also National Metallurgical Development Centre performs the same function as Metallurgical Training Institute. The import of this, is the repetition of line, and sometimes opaque,items. In terms of misplaced priority and duplicate projects, there is the sordid case of College of Forestry Ibadan, Oyo state given allocation to construct street lights in Edo state and National Agricultural Seed Council to construct solar street lights in all 6 geopolitical zones of the country. If these ugly developments are allowed to fester, the entire idea of cutting cost and fighting corruption will be illogical, and this will leave the country to rot at the bottom of all progressive indicators any nation should have.

The Muhammadu Buhari-led government came to power on the mantra of fighting corruption, it must take significant, conscious and sustained action to address these prevalent corruption cases and mitigate this imbalance and minimize the disruption to citizens and the economy. To this end, we strongly demand that public accountability mechanisms be put in place, which will require government Ministries, Departments and Agencies to conduct revenue-expenditure analysis that will identify mysterious projects and procurement inefficiencies. Every government agency should make their budgets publicly accessible with break-down details and not lump sum, which is completely undesirable. This is one of the effective ways to track projects andsave cost, also make the best use of taxpayer money, and allow the masses hold their government to account for every naira spent on any project.

The large scale of corruption in this administration lacks description, and it is surprising that nobody has been arrested with this discovery. However, it must not be allowed to continue. The anti-corruption agencies such as the EFCC and ICPC should swing into action, identify, investigate and prosecute identified corrupt persons in the MDAs and their National Assembly cronies suspected to be involved in this distasteful and unpatriotic act. If this looting continues, our children may have no country to call their own tomorrow.