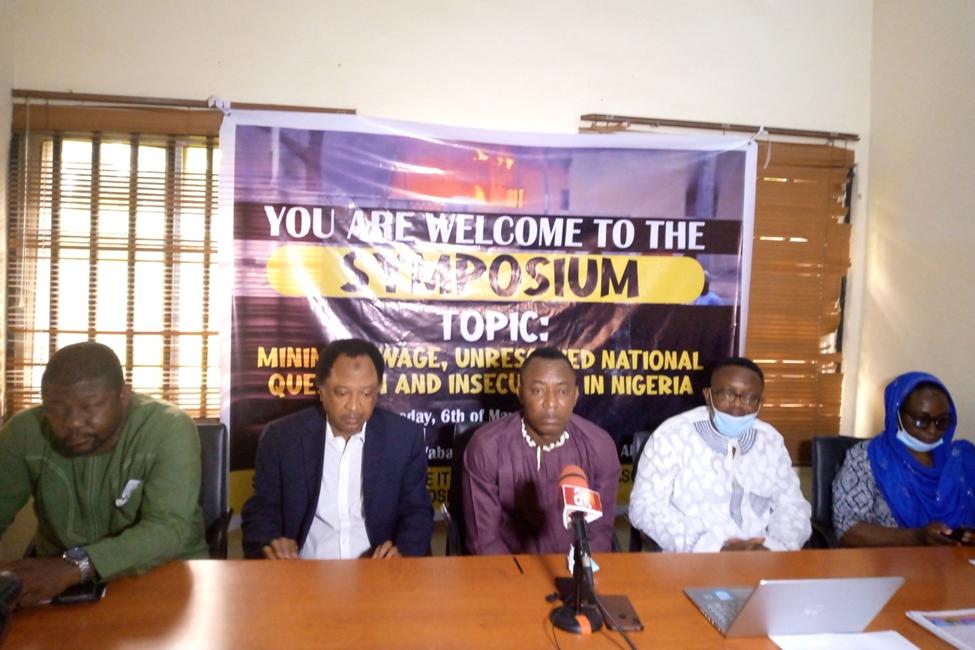 For many years, Nigerian workers, who are among the least paid in the world have suffered socio-economic hardships as the fixed stipends they receive as take home pay is hardly enough to take them home. While workers find it difficult to survive on this amount, some state governments have refused to comply with the payment of even the minimum wage. Worse is the prevailing state of insecurity which has instilled fear in people as lives are constantly under threats. In spite of these increasing spate of insecurity, the governments, rather than taking concrete step to address the root causes and arrest the situation posed by this ugly trend, have continued to patronize the criminals by negotiating with them.  It has become a great cause for concern for many citizens and they wonder how long these conditions would remain?

In view of this social dilemma facing the nation, the Civil Rights Council (CRC) and other left-wing social groups converged in Abuja on the 6th of May 2021 to organize a public symposium on the theme, “Minimum Wage, Unresolved National Question and Insecurity in Nigeria”. The idea was to open up a public discussion that would lead to concrete solutions to the myriad of problems confronting the nation.

Speakers, which include, members of the labour movement, the trade union, left group activists and a former lawmaker, converge to interrogate the theme of discussion and providing workable solutions to the challenges facing Nigeria in terms of the way forward.

The meeting noted that agitation by workers had led to the N30,000 minimum wage now from N18,000. While this may be considered an improvement, it is actually a “slave wage”. A Former presidential candidate, Comrade Omoyele Sowore who spoke during the discourse said the current minimum wage could be likened to that paid during the slave era and is a crime against humanity. In his remarks, he contrasted the current minimum wage with the fat salaries of politicians or those in the National Assembly. He gave a narrative that it would take 38 years for a public servant on minimum wage to earn a months’ pay of some top political officeholders. 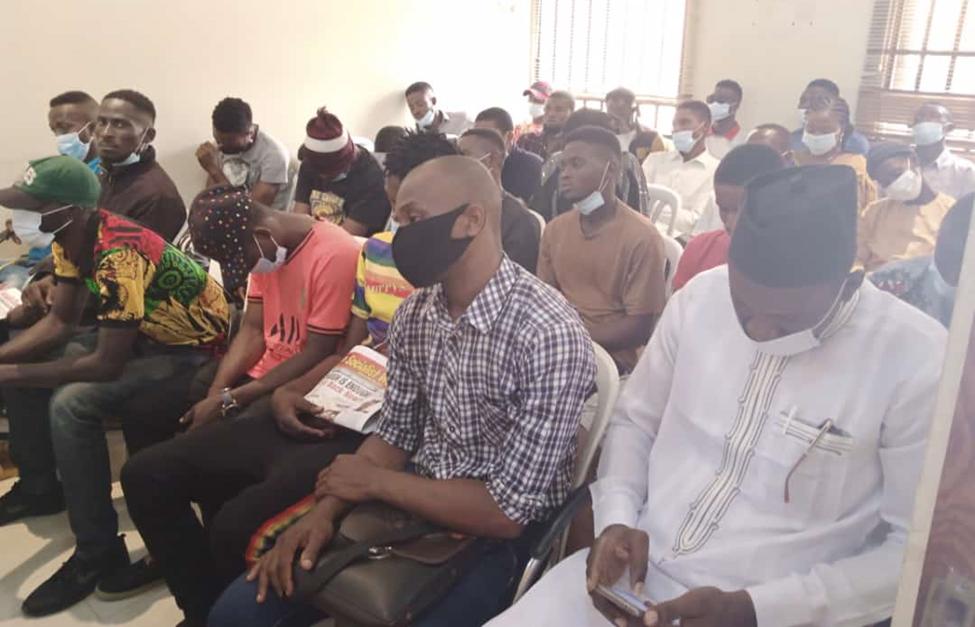 Figure 2 A cross section of participants at the symposium which include labour and trade unionists, the press, civil society and active citizens

Speaking on the issue of minimum wage, the former General Secretary of Nigerian Labour Congress (NLC), Comrade Owei Lakemfa called it a starvation wage. Supporting his view, Comrade Hauwa Mustapha Rafsanjani said it is not a living wage. The trade unionist posits that if only the government would change their narrative and look at the purchasing power of the wage only then would they understand how insignificant the amount is.

On the Issue of insecurity, it was generally agreed that Nigerian society is no longer safe. Citizens live in fear and the issue has gone beyond national security to individual’s security. Comrade Sowoye attributed this to the inability of the government to uphold the country’s sovereignty. “Nigeria is not a nation” and until the language of greed is exterminated, ethnic rivalry abated and internal colonization ceased, we would continue to experience crisis upon crisis.

Charting a way forward, Comrade Babatunde Oluajo urged Nigerians to fight for their palliatives, an alternative for the people that would meet their needs.  Former senator of FRN, Senator Shehu Sani in his comment urged the masses to uphold the spirit of past nationalists. He encouraged the youths not to feel intimidated, sidetracked or scared but to rise in unison just as the end-sars protest and say, “enough is enough!”

It was a unanimous conclusion at the end of the meet that a revolutionary movement is necessary. There should be more actions than a symposium. It requires the creation of a purposeful organization to advocate for a people-focused changed.

Civil Rights Council believes that a functional Nigeria is attainable and would continue to advocate for change against governmental flaws.