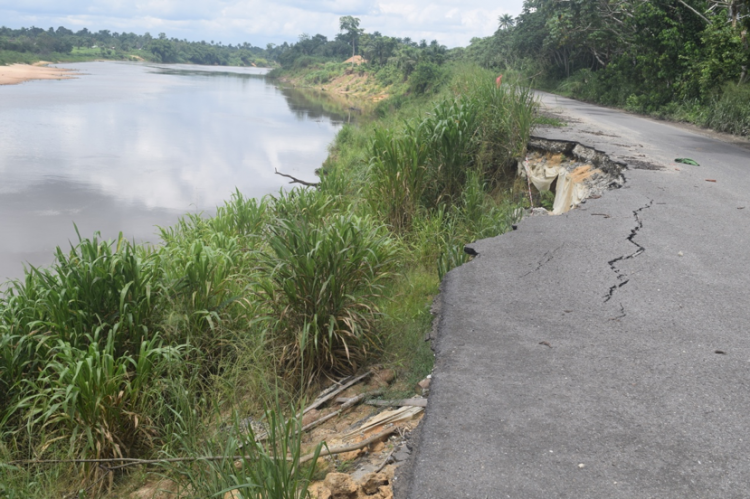 In the year 2012 Nigeria experienced one of the worst floodings in recent times. Towns and villages were submerged and helpless citizens sacked from their homes. Over 360 persons died as a result and about 2 million people were displaced by the floods that affected 32 states of the Nation[1]. Since then flooding in Nigeria has almost become an annual occurrence with varied degree of destruction of lives and properties depending on the level of the floods in the particular year.

The Nigerian Metrological Agency (NiMet) usually comes up with predictions of possible flooding each year before the rains set in. This is meant to alert citizens and the relevant agencies of government to take proactive steps to curb or reduce the effects of the flooding. But rather than put the necessary measures in place “while the sun shines” to prevent or mitigate losses, the federal, states and local governments choose to wait for the rainy days and subject the people to the inevitability of the eventuality of nature. Nature in its bad day blows no man any good and the regurgitation of the excess volume of water leaves in its wake sad and painful tales. Unfortunately, the few signs of the presence of any government are the usual palliatives of a few food items, drugs and effectual which, in any case, get late to the victims.

In 2021, Social Action continued with its yearly visit to communities in Rives State affected by the ravaging waters and based on its findings reported that government needs to do much more to prevent the effect of flood in these communities which are mainly oil-producing and oil-bearing communities. Recommendations that reflects the suggestions from the communities were published and made known to the authorities with a view to making preparation before the next rainy (flooding) season. 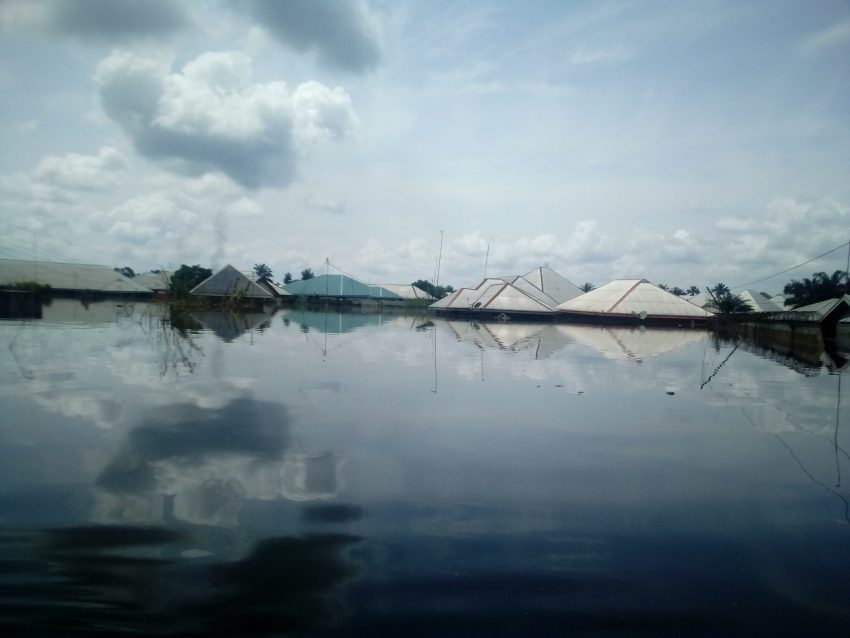 In view of the above and for the purpose of prompting the proactive actions of the relevant government and other agencies with the aim of seeking short- and long-term solutions to the problems of flooding, a pre-flood/disaster assessment visit was carried out by Social Action team. This visit was also to sensitize the citizens, in response to the Nigerian Meteorological Agency’s (NiMet) prediction that some parts of the country may experience food shortages caused by drought in some areas in the country and flooding in some others[2]. This prediction seems to be troubling because of the projected impact on food inflation which already stands at almost 23%.

The locations visited by the team include Ogba Egbema Ndoni, particularly the Okwuzi Community, Aggah Community, and parts of Omoku. In Ahoada West local government area, the team also visited Mbiama and Akinima Communities, Joinkrama and parts of Abua Odua LGA. Others were Rukporku and Nkpolu Communities in Obio Akpor LGA.

The following observations were made during our visit 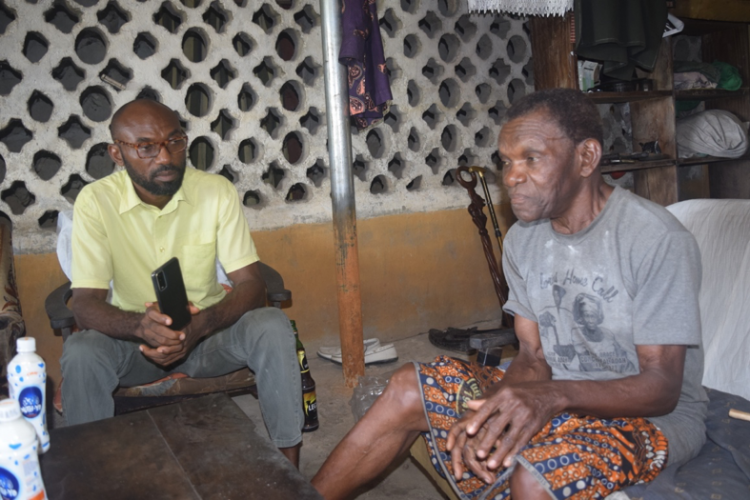 Figure 8 The people expected the government to live up to their promises but in vain- Chief J.P. Mazi

The team met with some women interviewed last year at the thick of the disaster, who were sacked from their homes by the flood. Mrs Joy Enoch, who spoke to the team said she has already rented a small apartment away from the flood-ravaged area and would be moving her belongings by the end of August to prevent the kind of losses she incurred last year. 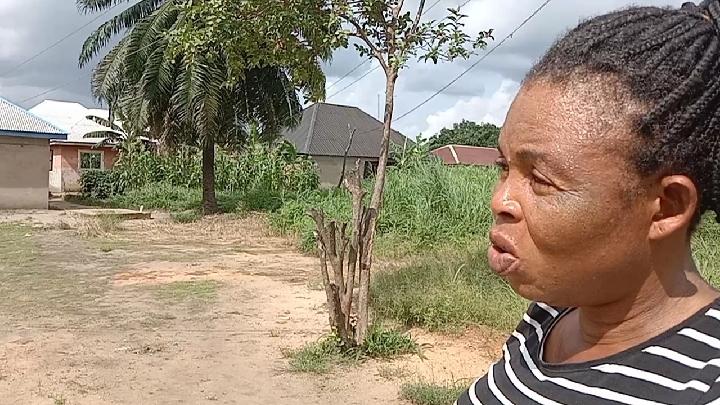 RECOMMENDATIONS TO GOVERNMENT BY THE COMMUNITIES

To avert future occurrences of the colossal loss of properties and lives, the communities recommended the following short and long-term measures.