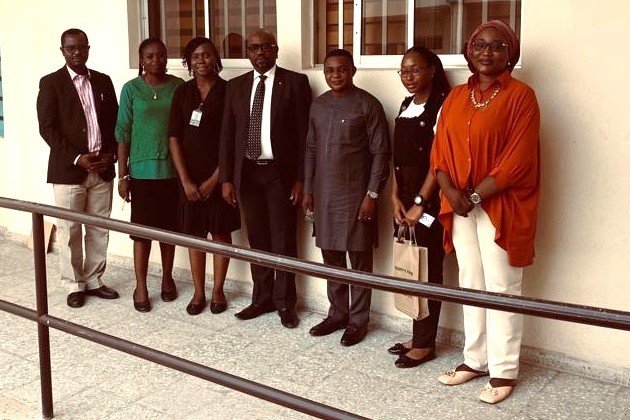 Social Action has consistently engaged government institutions and other key stakeholders in the public and private sectors to promote and galvanize support for the campaign for public finance transparency and accountability.
On the 7th of July, 2022, members of the National Advocacy Office of Social Action paid an advocacy visit to the Public Enlightenment and Education (PE&E) unit of the Independent Corrupt Practices and Other Related Offences Commission (ICPC) in Abuja. The purpose of the visit was to familiarize Social Action with the anti-graft agency and seek possible collaboration on issues relating to anti-corruption and the fight against public finance fraud particularly in the Niger Delta Development Commission (NDDC).
Speaking to welcome Social Action’s team, the Director of the unit represented by Mr. Okor Odey said the Commission is happy to welcome organizations like Social Action who are conscious of time and work actively to reduce corruption in public offices. 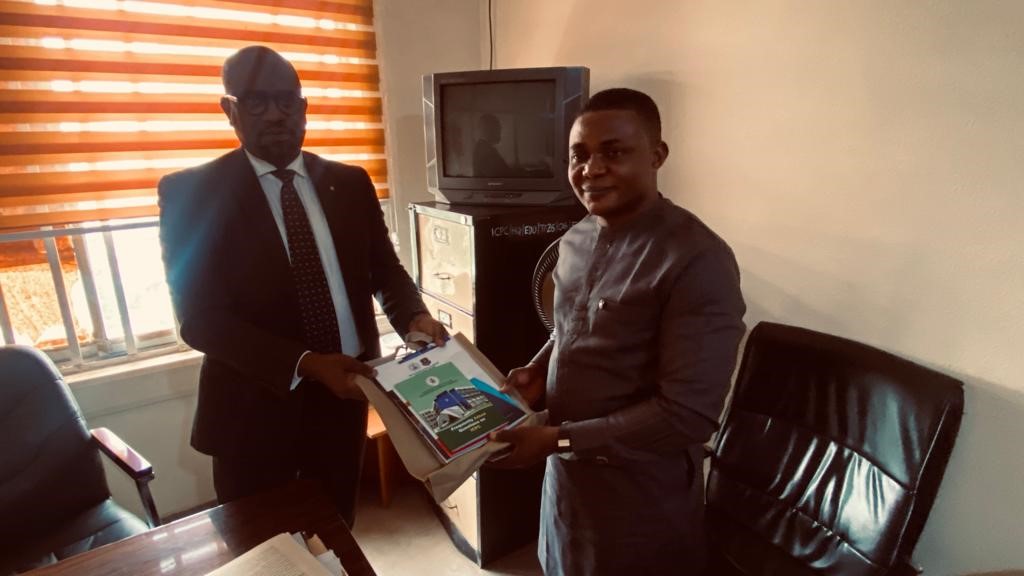 2 Mr. Okor Odey presenting a publication from the ICPC to Comrade Isaac Botti of Social Action during the advocacy visit.

Noting that governance is an inclusive thing, and leadership participatory, Mr. Odey said collaboration with CSOs and NGOs has helped the ICPC to live up to its mandate of eliminating corruption in public life and to educate and enlighten the public on their roles in the fight against corruption. He added, however, that for the Commission to work with any organization, such an organization must be registered under the National Anti-Corruption Coalition (NACC) of the Commission. This is to ensure a proper alignment of interests and to prevent a distortive form of corruption.
Responding to this, Social Action’s team lead by Comrade Isaac Botti said the organization has worked with other anti-graft agencies like the EFCC to ensure probity and accountability in public offices like the NDDC and is therefore ready to establish a good relationship with the ICPC to promote the same.
Comrade Botti commended the Commission for their efforts in entrenching public finance accountability; something that aligns deeply with Social Action. He recounted how the ICPC efforts on constituency projects in 2019 yielded favorable outcomes and is positive that collaboration with Social Action would be of mutual benefit.
The team lead further assured the ICPC that Social Action would register with the NACC and strengthen collaboration to demand accountability in the NDDC. This, he agreed was increasingly necessary as the NDDC is enmeshed in grand corruption, which has contributed to the underdevelopment of the Niger Delta Region. 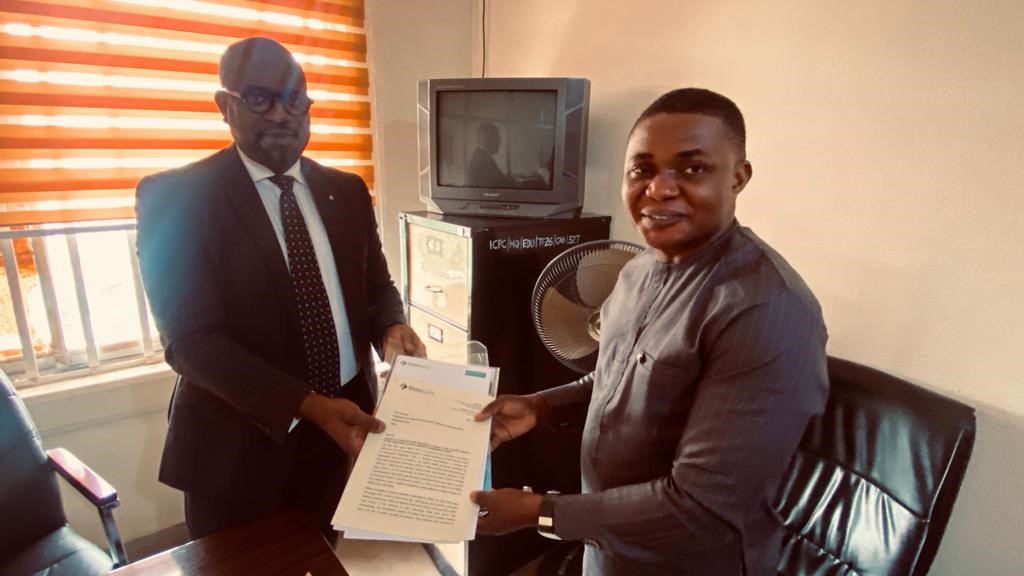 3 Comrade Isaac Botti (on the right) presenting an advocacy demand and the NDDC Citizens Report to the office of the Director, Public Enlightenment & Education, ICPC.

He, therefore appealed to the ICPC to engage with citizens of the Niger Delta to identify and track abandoned projects in the region, support the federal government by setting up a mechanism to track all NDDC contractors, and to carry out a comprehensive investigation and prosecution (where necessary) of all persons involved in the corruption in the NDDC.
On behalf of other citizen groups of the Niger Delta regions, Social Action presented an advocacy demand for promoting probity and accountability in the Niger Delta Development Commission (NDDC).