The bill, which was originally introduced in 2008 to the National Assembly, proposed 10 percent of oil companies’ profit to be remitted to the host communities as a Development Trust Fund to reduce agitations of neglect. The bill was not perfect but the hope was that deliberations in the House, powered by the 6th Assembly, would fine-tune the rough edges and present a much better version of the bill. The refined bill would pragmatically deal with the fiscal, administration, governance and institutional framework of the resource management and give adequate consideration to the interest of the oil-bearing communities. These are communities that have suffered and borne the brunt of decades of environmental pollution as a result of oil exploration in the Niger Delta. 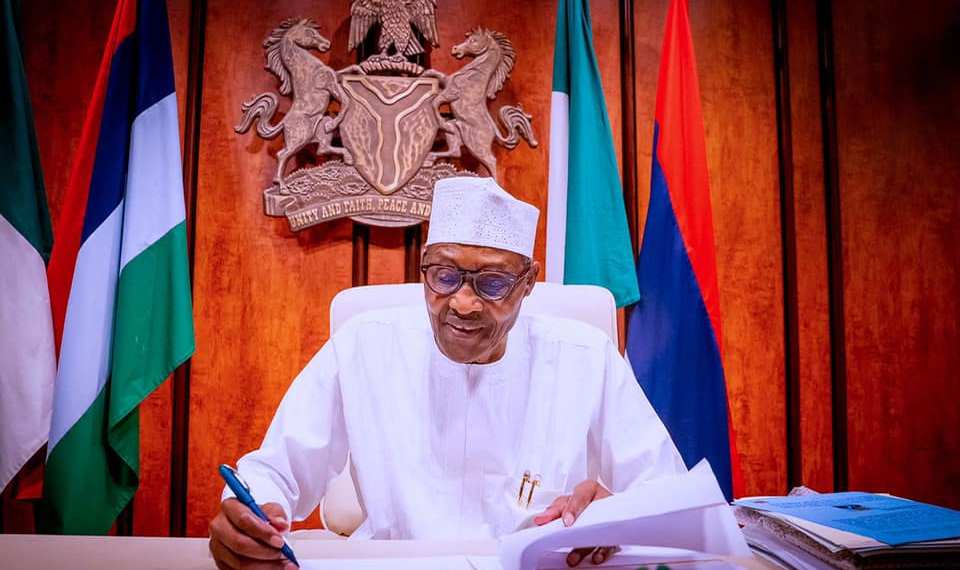 Sadly, rather than receive the needed fair and just consideration from the members of the National Assembly, sectional and political considerations have overshadowed common reasoning and thus the bill had suffered different bastardization over the years. One of the most contentious issues is the Host Communities Development funds for the host communities which has been reduced steadily from the 10% as proposed by the original bill to 3 percent as passed by the 9th Assembly and accented to by the President

Apart from the controversial 3%, there are other contentious issues in the bill, which Social Action had earlier pointed out, that needed resolving before the bill was signed into law. Some of them include

While we would concede to the argument that democracy was at play in the processes of legislating and the passage of the bill, we recognize that fairness and justice are two key elements in a democracy and this bill lacks those. There is no true peace without fairness and justice. The bill, when it was first presented, proposed a 10% each for Host community funds and Frontier Basin for exploration of gas. Along the line, the former was reduced to 3% and the latter increased to 30%. This means that Nigeria will be making huge investments and spending in prospecting for oil and gas in mostly new geographical areas in the future. This is an anomaly considering the fact that other countries are reducing future investment in hydrocarbon and fusil fuel and shifting attention to other renewable energy options. It also shows insincerity and lack of direction on the part of a government that has vowed to diversify the economy from its overdependence on oil and gas. When viewed under the backdrop of the millions of dollars that have been spent in prospecting for oil in the Lake Chad basin, it is hard to jettison the suspicion that the amendment of these sections of the bill was to serve certain interests. Statements made by some politicians from a section of the country also lay credence to this suspicion.

The country has suffered enough from the actions of disgruntled elements who have felt aggrieved and shortchanged by the perceived lopsidedness of certain policies of this present federal government that has to do with socio-political and economic resource allocation. There are already fears from some quarters that this may spark off another round of unrest in the Niger Delta because “there is no true peace without fairness, justice truth and solidarity” []. Instead of playing sectional politics, the other regions should have empathized with the Niger Delta region with all the visible environmental devastation as a reward for being oil-producing host communities. They were expected to join ranks to institute legislation to develop the communities before they become like another Oloibiri when oil dries up or seizes to be of any economic relevance.

We had hoped that the president would allow the rule of good judgment, consult widely with critical stakeholders and send back the bill to the National Assembly to iron out grey and contentious areas which have raised the concerns of many well-meaning Nigerians from all divides across the country. It was however curious to many that the president had “horridly” gone ahead to sign the bill to Law even while in isolation after his trip back from the United Kingdom.

The PIB has now become a PIA (Petroleum Industrial Act) and there‘s nothing that can be done to change it in the immediate future but we want to put it on record that the Act may serve the interest of the Nigerian state but not the people of the Niger Delta. The Act is indeed a classical and practical case of robbing Peter to pay Paul. The processes leading to the enactment exposed the underbelly of a sectionally divided country that believes in Nigeria as a geographical contraption and not as a nation. This trajectory, if not checked, is capable of tearing the already threadbare fabric holding the country together as aggrieved persons may be disposed to expressing their displeasure in other languages the state understands.