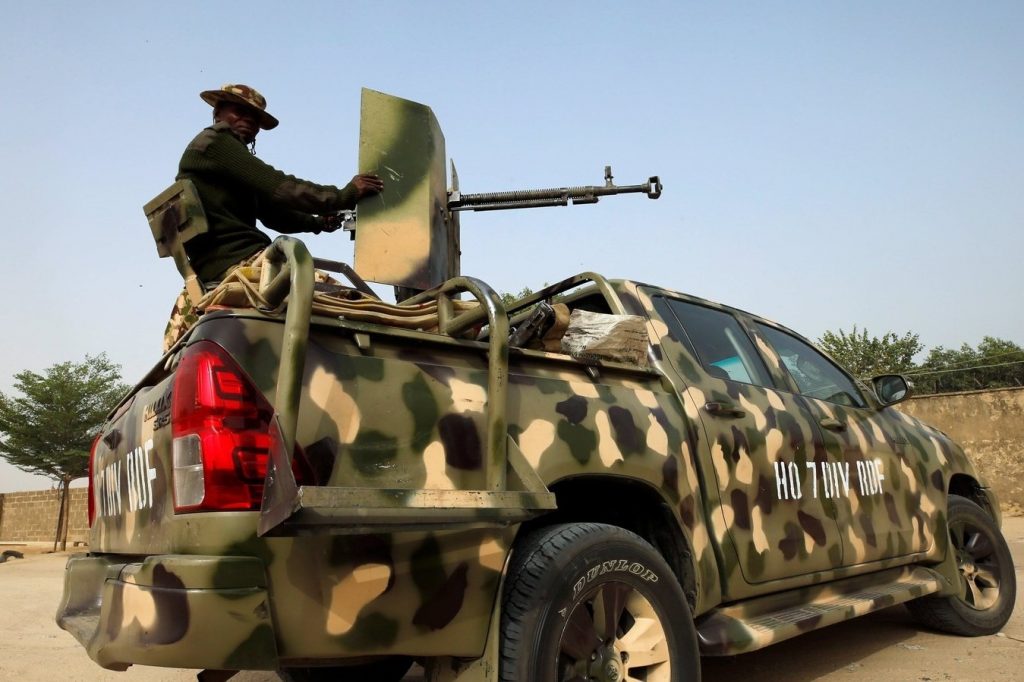 This level of carnage caused by the hypocritical position of this government in addressing insecurity underscores that the federal government’s protection mandate is weak, almost non-existent. The protection of the civilian population and property remains the responsibility of the federal government. Needless to say, with this large allocation and massive corruption, efforts at tackling insecurity remains grossly inadequate, which has proven to be tremendous obstacle in carrying out the responsibility to protect Nigerians. Social Action expresses deep alarm at the situation, calling upon the Government to uphold its responsibility to protect Nigerians.

It is heart-rending that this government is not doing enough to ensure that lives and property are protected in the face of unabating insecurity.  With over 10 years of insurgency, herdsmen, and banditry, Nigeria has been drawn into cycles of violence and destruction of lives and property. The security situation has deteriorated, with Boko haram insurgents gaining control in the north–east and north-west, intensifying attacks on civilian targets, with civilian casualties totaling more than 11,000 from May 2015 and July 2021. How worse can it get under the government of President Muhammadu Buhari?

In a worrying sign, blue chip companies are moving their businesses and investors their capital abroad to escape growing insecurity in Nigeria. Manifestly, insecurity in Nigeria has negatively affected the ease of doing business. A number of business owners and investors already feel compelled to relocate their businesses outside the country because of rising insecurity. Without gainsaying, these investors are vital to strengthen and sustain the economy, because their investments are key to developing the economy that is in need of a boost and vital foreign investments. But rising insecurity and bad governance are eroding business and investor confidence, leaving the country more impoverished.

Recall, that Social Action stated the fragility of Nigeria’s economy and its dependence on loans and the urgent need to diversify the economy, but diversification of the economy is further constrained by insecurity, widespread corruption, and a difficult business environment. According to a World Bank Report in 2020, Nigeria ranks 131 out of 190 countries on the World Bank Doing Business Index. Such weak ranking spells doom and counters the drive for more revenue, thus driving a trade deficit, financed almost entirely from sale of crude oil which is inadequate.

It has already been established that allocation to defense and results delivered are mismatched. More distressing is that the spending of this allocation is not public, which makes it difficult to track how the money is spent. We strongly condemn the concealing of security spending, it negates the principles of probity and accountability. President Muhammadu Buhari’s government must prioritize the security of every Nigerian, if his mantra of achieving accelerated economic progress, combating corruption, and reducing poverty, is to be taken serious.