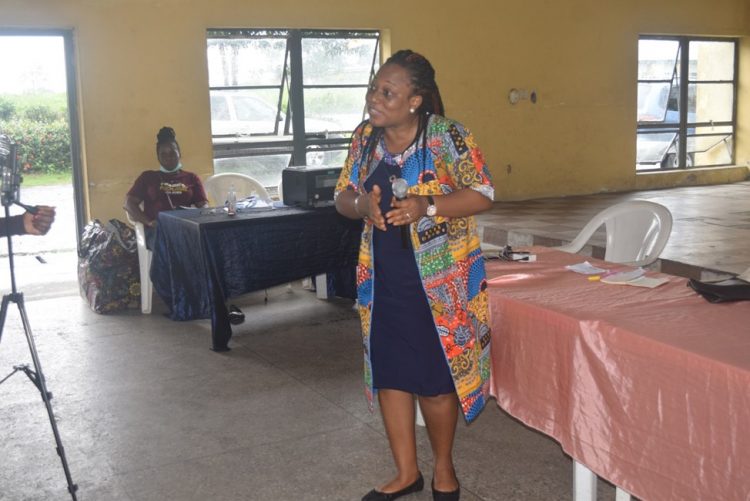 As society evolves and new changes occur, it brings about different phenomenon that affects how we relate and accept these changes. In the past few decades, the role of women in public life and the social context has drastically changed. These changes have had different controversies and consequences. As a policy to encourage gender inclusion and participation in social development, the Social Action Camp 2021 dedicated a session on discussing Nigerian women and analyzing their role in the struggle for social change in Nigeria.

Rita Kigbara, the resource person who spoke on the role of women in the struggle for social change, observed that women are gradually shifting from the passive housewife status to active members of society. The sole ambition to marry and fulfil the role of a dutiful housewife, catering for the wellbeing of their husband and children is now gradually being replaced by the desire to be active and to fight for the rights and privileges of women and the development of their immediate society 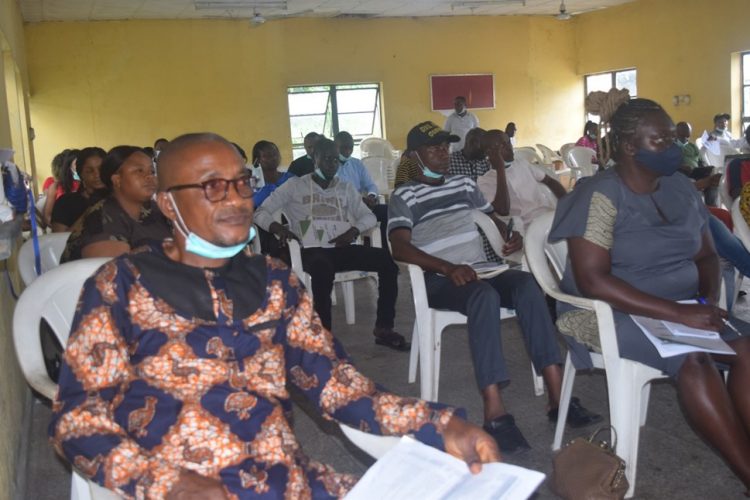 Drawing references from history during the pre-colonial and post-colonial era, she cited several social, economic, and political roles women of the past played in serving their families and communities. These women who were notable farmers and traders, healers, priestesses and diviners played complementary functions in changing the course of history. Women like Queen Idia of Benin, Funmilayo Ransome Kuti of Lagos and the place of the Aba women riot in 1929 were mentioned to emphasise the roles of women in engaging obstinate, anti-progressive elements and forces for the demand for social change. She noted that women who have been at the forefront of historical resistances have also faced challenges and oppressions based on sexuality, gender, race/ethnicity, disability, class and other identity considerations despite their significant role in the anti-colonial struggles.

In the context of today’s world, they play different roles from business entrepreneurs to corporate executives, policymakers and political leaders, functioning in different capacities and being actively involved in the struggle for social change up till this moment. Women’s organizations have emerged in acting as social actors that promote more equitable participation in all spheres of society while providing effective links among women, governments, and other stakeholders.

Women have actively lent their voice to National issues and have struggled to enforce social change. One of such, Rita reminded, was the #BringBackOurGirls movement where mothers and women, led by Aisha Yusuf, demanded the immediate rescue of the kidnapped Chibok girls. Even the most recent #ENDSARS was empowered by different groups including a feminist coalition that provided support to sustain the protest while it lasted until it was hijacked by state-sponsored agents. This is a pointer that women’s participation in the struggle has been evidently important. She told attendees.

The sensitivity of the discussion as the role of gender inevitably raised a lot of questions and contradictory opinions stemming from attendees. While some attendees were of the opinion that despite the changing role of women from bread makers to breadwinners in some instances, culturally, the women must still attend to domestic chores. Some attendees, however, believed that cultural and religious acceptance of a subservient role of women exacerbates the impediments to women’s participation in this struggle.

The speaker emphasized that despite the challenges faced by women, especially in the rural environment, women-led movements need to awaken the consciousness of the women and realization of the huge importance of their role in the struggle to achieve social change. This, she says, could be achieved through various means of participation, including the advocacy for their involvement in the decision-making process in their immediate and larger society.