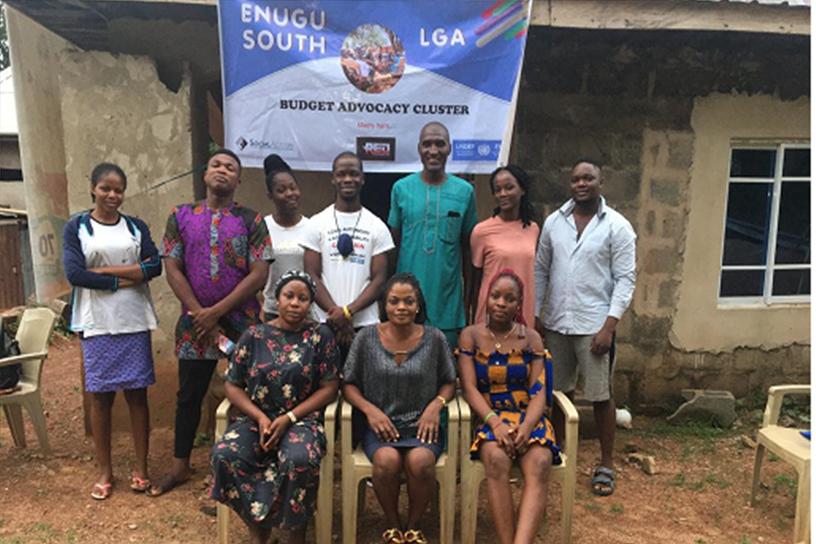 The group asserted that they have been in the forefront for the demand for an accountable local government for a meaningful grassroot development and for this to be possible, the government closest to the people must have truly fiscal autonomy.

To drive home the need for Local Government Autonomy, Social Action with the support of UNDEF in 2021 held capacity building workshop in Enugu, Ekiti, Delta and Maiduguri to educate citizens on the need to demand effective service delivery in their local government. The training which was a success, metamorphosed into cluster groups. The Budget Advocacy Clusters came up with demands such as

In a similar development, as part of the ongoing campaign for local government autonomy, the Enugu cluster engagement recently held, was focused on carrying out an advocacy visit to the LGA chairman and the Leadership of the Enugu State House of Assembly to impress on them the need to join others states in passing the LGA autonomy in the state, while also putting up an accessible, functional website where information on LG activities will be made available and accessible to the public and also canvass for NEEDs Assessment in the design and execution of state projects.

The women, who gathered in their numbers, discussed various strategies on how these demands could be a success as they have also been major victims of the underdevelopment in their LGAs. For them, relenting is not an option as the passage of the bill will not just be a welcome development but ease their pain and suffering as most of them live their lives in these communities. Although several meetings have been held, and discussions ongoing, they all agreed that there is the need to continue before the transition of a new regime.