Representatives of oil-bearing communities in the Niger Delta, members of the regulatory institutions, youth groups, traditional rulers, concerned citizens, and the press, gathered in Yenagoa in August 2022 to brainstorm on the Petroleum Industry Act (PAI) 2021 and the matters arising for communities in extraction sites. The Nigeria Resource Justice Conference organised by Social Development Integrated Centre, Social Action, in collaboration with Bayelsa Non-governmental Organisation Forum (BANGOF) was to review the PIA 2021 as it affects the host or oil-bearing communities as provided for the new law. It was also to intimate community leaders and representatives of the communities of salient provisions of the law and how it is likely to shape the relationship between the host communities and the oil exploration companies.

In his welcome address, the Executive Director of Social Action, Dr Isaac Asume Osuoka, noted the deliberate design by the state to deny or subjugate the indigenous communities on the altar of state or “public interest” by its delineation of geographical state enclave; an attempt to project the interest of the unitary system at the centre over and above the community interests. In his speech, read by the Senior Programs Officer, Prince Ekpere, Dr Osuoka condemned state policies or laws that deny communities access to the land and its resources, and sought to explore the possibilities for using the new legislation to address the environmental and social problems associated with the petroleum industry. He was concerned that the drafters of the law were more concerned with maximizing profit and revenue potentials of the oil and gas than funding the development of host communities and addressing the dangers of gas flaring and other environmental concerns.

In his Keynote presentation, HRM King Bubaraye Dakolo, Chairman Bayelsa State Council of Traditional Rulers, regretted that despite the allocation of 3% revenue to the host communities by the PIA, fundamental interests of the communities were not taken into consideration. He also decried the situation where the responsibility of ensuring the safety of oil installation was vested on the communities by the Act, whereas the JTF with all their trainings and arsenals have not been able not guarantee same. 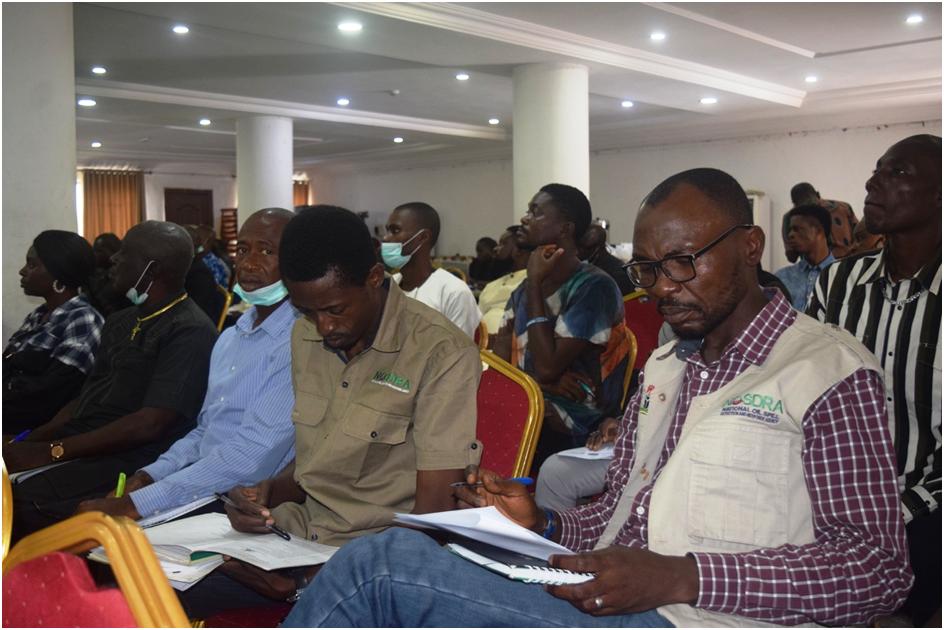 In a paper presentation, Dr Pereowei Subai, A lecturer at the Niger Delta University, gave a rundown of the PIA as it affects host communities and the environment they live in. He noted the ambiguity in the definition of certain provisions and terms like the Host Communities which, rather than make for better governance and administration would create more acrimony among communities and with the operators. The stages passed by the Bill before it was passed into law had consistently changed with time and process to eventually hand the communities the short side of the stick 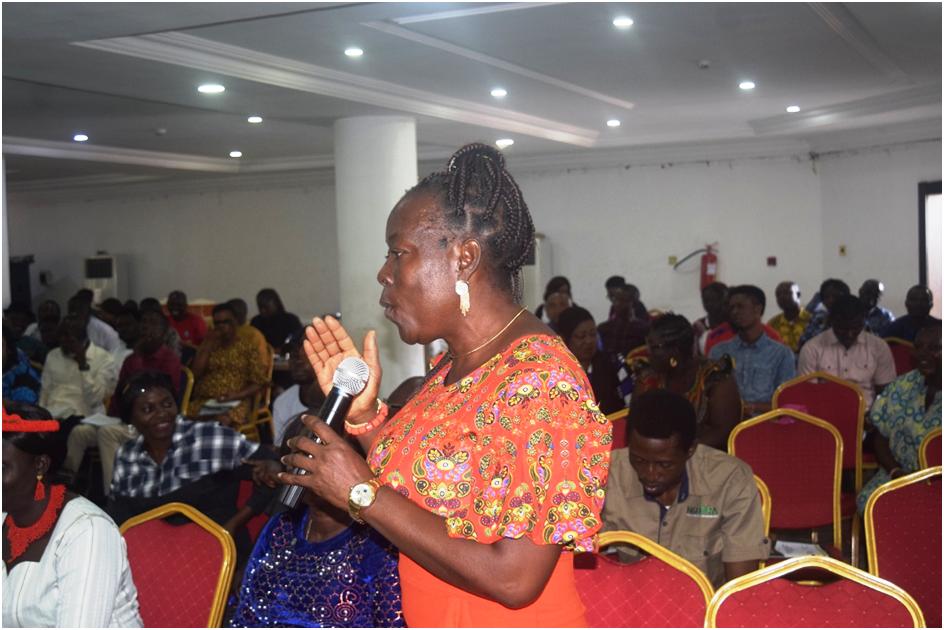 The Chairman of the conference Justice Simon Amaduobogha, Judge of the High Court in Bayelsa, charged the participants to consider how communities could take advantage of what the law currently provides in advancing the standard of living and welfare of the people. This could be in progress while we lobby our lawmakers to initiate the process to amend the law in the future for a better bargain for the oil-bearing communities. 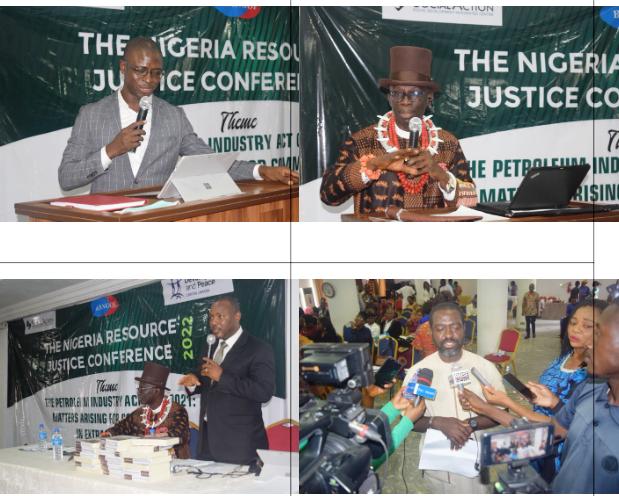 This Nigeria Resource Justice Conference 2022 provided a platform for interaction among community members and leaders, citizen groups, scholars, government agencies and elected representatives as panel sessions were held. The panelists who include experts, activists, agencies, and the victims of environmental pollution from the communities agreed that the communities deserve better than the PAI offered.  It was observed that the PIA vested too much powers on the state and the operators much to the disappointment of the communities who bear the brunt of the hazards of the industrial.

Participants at the conference among other issues observed that

Participants at the conference resolved that;

At the end of the deliberations, the following recommendations were made;