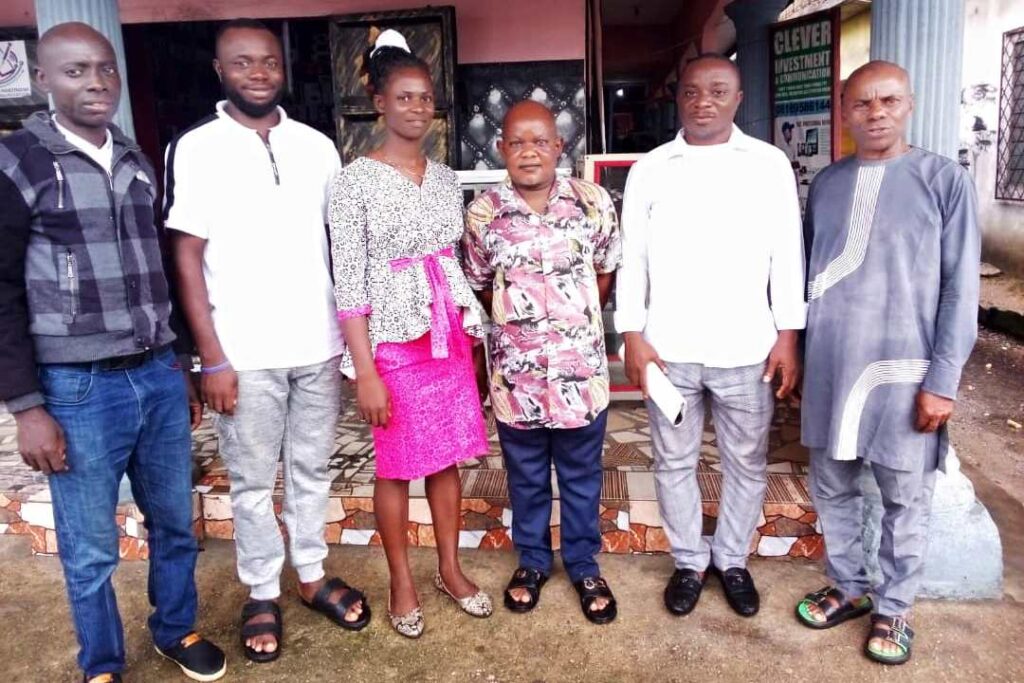 In a society where the defenceless becomes the haunted, such society will in no time breed violence. This was the message of members of the Civil Rights Council who visited the Area commandant in charge of Bori command with a written complaint of extortion, illegal arrest and harassment of citizens by police officers under his jurisdiction. In the complaint letter dated 22nd of June 2022, the same day the visit was made, members of the Civil Rights Council led by the Bori Chapter Chairman, Comrade Dumka Deemue highlighted the nefarious activities carried out by men of the Nigerian Police Force at the popular Kpopie junction and other parts of Bori. Extortion, illegal arrest and detention and various forms of human rights abuses have become the order of the day among the security agent. These officers used their positions to carry out these acts thereby exacerbating the living condition of law-abiding citizens who go about their legal businesses. According to the letter, the aim of the visit was not to paint the police in a bad light but for the authorities to call their erring officers to order and curb the excesses of the bad eggs amongst them and ensure peaceful coexistence between men of the force and law-abiding citizens.
Acknowledging receipt of the letter, the Area Commander thanked the group for their visit and assured them that their concerns would be treated as urgent. He also affirmed his interest in partnering with the Civil Rights Council to ensure that the Fundamental Human Rights of citizens are protected. This was considered a welcome development as the Civil Rights Council also stated the need to have a cordial relationship with the men of the Nigerian Police Force to ensure a tranquil society. Civil Rights Council is focused on tackling issues of Human Rights Abuses and through their interventions, a lot of citizens have attained justice. The organization is hopeful that the visit will yield a fruitful result and open up a window of opportunity for future collaborations.