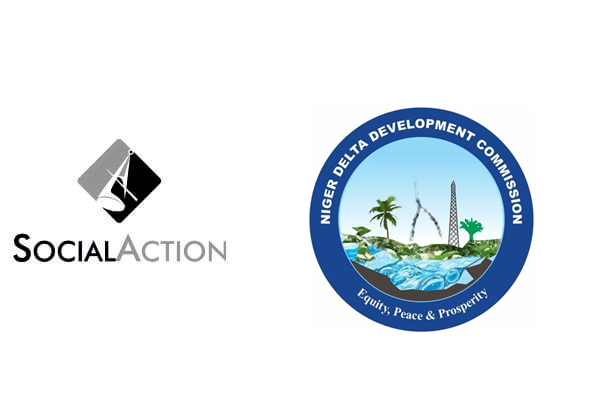 The Niger Delta Development Commission (NDDC) was established as an intervention agency for the oil-producing states in the Niger Delta region. It was formed to drive the development of the region and to promote the livelihood of the people in the region, but the sad reality today is the grand corruption the NDDC is repulsively enmeshed in.
The numerous challenges that have affected the performance of the agency have over the years impacted negatively on the economic and social development of the Niger Delta people. Communities in the region are suffering from consistent ecological challenges caused by oil explorations that have affected their livelihood; many communities remain inaccessible by roads, with little or no access to healthcare, quality education, and an army of unemployed youths. These are poignant reminders of the abundant challenges the region collectively faces.
As we recognize the devastating impact of a corrupt agency like NDDC, we also note that those most affected are the poorest and indeed the most vulnerable people of the region. Social Action recognizes the significant role the entire Niger Delta region can play. The effort and commitment to rebrand and restructure the NDDC for the most advantageous performance should be chiefly driven by the affected region. Regional efforts to rid the agency of corruption, strengthen and increase the effectiveness of the agency should be intensified, while stressing the importance of the federal government’s cooperation.

To achieve this, the need for structured and ceaseless demand for a better Niger Delta and strategic dialogue must be enormously part of a wider strategy channelled through their representatives at the national levels. The unique role of the people in fighting corruption in the NDDC and addressing developmental challenges in the region cannot be understated. Social Action considers this of utmost priority to strengthen and systematize the region’s efforts. As the economic importance of the Niger Delta region keeps increasing, structured dialogue and advocacy are important because they will bring together stakeholders to identify challenges and design a workable path to get the NDDC on its feet to deliver its mandates to the region.
Secondly, the region should partner with civil society organizations and vital stakeholders in the process and on whom the anti-corruption fight so deeply depends. This should be done in diverse and meaningful capacities at national and sub-national levels, to build an inclusive and enduring force to root out corruption in the NDDC. We applaud different groups from the region that have continued to demand accountability and transparency from the agency, this is indeed instrumental in the call for an effective and efficient NDDC, and this is also a call for them to remain committed to the Niger Delta project.
In our shared responsibility to achieve a transparent and accountable NDDC, we need this more structured and inclusive approach for a more articulate and lucid response to the challenges of the region and a fruitful outcome. The nature of the damage done by the corrupt persons managing the NDDC that have left the region in squalor affects the entire region. This have totally and utterly isolated communities and the people of the region. Ultimately, a regional effort not just to debate, but to act, is a necessity that must come into steering force. It is only by mobilizing all the arsenals at our collective disposal that we can get the NDDC to its right course and secure the lasting and sustainable development of the region that we all desire.