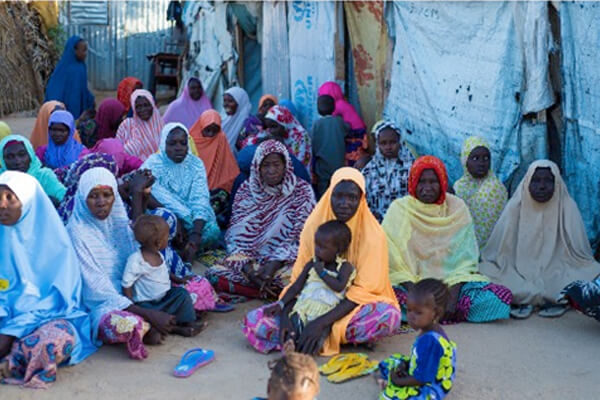 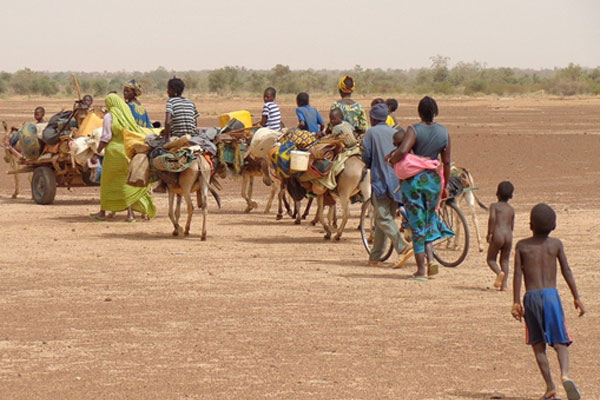 There is widespread doubt about the capability of the Muhammadu Buhari led government to provide adequate security for citizens because the Nigerian state does not appear to have a clear, definite and practical security policy to tackle the challenges of internal insecurity the country is experiencing at the moment. Against the continued reassurance of the Nigerian government to control the insecurity situation, it has failed in fulfilling its statutory responsibility of protecting lives and property of its citizens. The inability of the government to effectively tackle this challenge has left sour taste in the mouth of the citizens, fueling discontent; hence, perceiving the Muhammadu Buhari led government as weak and indecisive.
The insecurity situation in Nigeria is acute. One would expect that with the huge sums allocated to tackle insecurity in the National budget (N1.4 trillion in 2021 budget, which cover defence, police affairs, and interior), the security challenges would have been put under control, but the reality is different as there are escalation of violence and conflict across the country.

According to data obtained from the United Nations Office for Coordination of Humanitarian Affairs (UNOCHA) an estimated 27,000 people, including 37 aid workers, have been killed since the onset of the Boko Haram conflict in 2009. This emphasizes Nigeria’s position as the third-most terrorized country in the world, according to the Global Terrorism Index released on 27 November 2020. In other parts of the country, there are widespread kidnapping, banditry and recurring cycles of deadly clashes between herdsmen and farmers. The recent spate of attacks against police stations, breaking in of correctional centers, banditry and kidnapping across many regions of the country increases the threat of unrest and escalates criminal activities.
Reacting to the insecurity challenges the country is experiencing, the Programmes Coordinator of Social Development Integrated Centre, Mr. Isaac Botti, said “the situation has become so bad; the security situation has deteriorated more than we imagined. This calls for concern because it has spread everywhere, and all regions are under siege and a state of palpable fear.” He continued by noting that “kidnapping is the new face of this unprecedented level of insecurity and no one is safe. With government’s lack of capacity to tackle the problem but rather negotiating with bandits, it has failed to protect the citizens, the economy and the territory, which shows we are losing sovereignty and the government is helpless, as no adequate measure is put in place to tackle the problem”
Similarly, the Projects Support Officer Mr. Isaac Green said, “the insecurity challenges in the country have become a business front for those in authority in the country. Security agents have failed in their duties and have relegated their jobs to the citizens. They have equally failed to re-strategize and adopt intelligence instead of kinetic ways of handling or tackling the situations” He further noted that “the security challenges in the North-East has gradually permeated all other parts of the country. The government ineptitude also is part of the problem. They see leadership as a sectional or regional front other than for the whole country”
The Federal Government should as a matter of urgency seek strategic and interventions against these security challenges. For instance, it is public knowledge that Boko Haram activities have been made easier because of our porous borders which make it easy for them to move across the borders. The Nigeria Government must seek cooperation between countries around these boundaries like Niger, Chad, Cameroun, with the aim to foster regional integration and to manage trans-boundary security challenges in a sustainable way, to promote regional security.
Government should make it a priority to rejig the national security architecture that will reflect the security needs of Nigerians, because it appears that the country’s security architecture is outdated and unfit to tackle the prevailing security situation in the country. There is the need to streamline activities of security agencies. Many of these security agencies do not have clear-cut responsibility, jurisdiction and scope of operation and so some of our security men have been reduced to carrying bags for politicians. This has made it difficult to achieve a common goal with regards to security issues.
We call on the Federal Government to be proactive and show true commitment to unequivocally nip these security challenges in the bud as it poses risk to national cohesion and coexistence. Nigeria government must cease to be reactionary and build up the capacity of its defence forces. If this is not paid attention to, insecurity will remain a daunting challenge for the government to surmount.