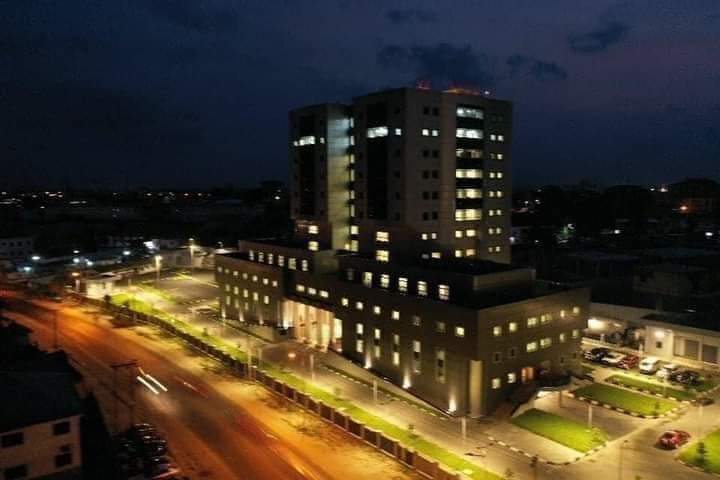 The Niger-Delta Development Commission (NDDC) awaits the long-expected Board to be inaugurated by the end of June 2021 or early July 2021. Fifteen nominees had already been screened and confirmed by the Senate in November 2019 for the NDDC Governing Board. However, there has been power play of some sort, coupled with reports of screening of fresh nominees for the same Board. This has led to a back-and-forth in the inauguration of the board and ultimately affected negatively the development of the region, leaving the Interim Management Committee (IMC) which had been indicted for financial recklessness and mismanagement to continue overseeing the NDDC.

The NDDC Act is clear on the need to constitute a board as captured in sections 4 and 12 of the Act guiding the operations of NDDC. The current idea of interim management is alien to the Act establishing the Agency. During Kemebradikumo Pondei probe saga, we saw how N15billion was misappropriated under the guise of covid-19 relief and other frivolities. There was also allegation that the IMC spent N81.5billion within 7 months period that spanned October 2019 to May 2020. This was brought to light by Tunji Ojo Olubunmi, the chairman of the committee probing the NDDC, citing his findings from The Central Bank of Nigeria (CBN) and office of the Accountant General of the Federation.

The diversion of funds into private pockets has impeded delivery of services, and thereby perpetuating injustice and inequality in the region. The corruption in NDDC is so glaring such that it doesn’t need another self-interested group to oversee its operations. If the aim of interested persons on the board is for private gains, then effort to constitute a board would be in futility, because it will further undermine basic principles and values like social, economic and environmental justice. Personal interest will only impair the ability of the board to fulfill their obligations and ensure protection of the region, mainly socio-economic and environmental rights.

We have also seen various groups giving ultimatums daily to the federal government to include their sons and daughters in the Board, some are even clamouring to be appointed to juicy positions within the Board. While this is not entirely out of place to get representation from all the constituent states considering the complex and heterogeneous nature of the Niger-Delta region, what should be prioritized is the collective interest of the region.

The concern and focus of this board should be to attend to development deficit in the region, environmental damage and create means of livelihood for the people of the region. The Board if inaugurated should channel its attention on how to hold International oil companies (IOCs) responsible and see that they increase economic, environmental and social value for host communities. It should also make sure they follow the laws in carrying out their operations and all the Board’s decisions are ultimately made in the interest of Niger Delta people and not at their detriment. Personal interests must not be placed above the wellbeing of Niger Deltans. If the region is to survive economically, socially, and environmentally, there is need for a fundamentally new and different approach, one that reflects the interests of people in the region.