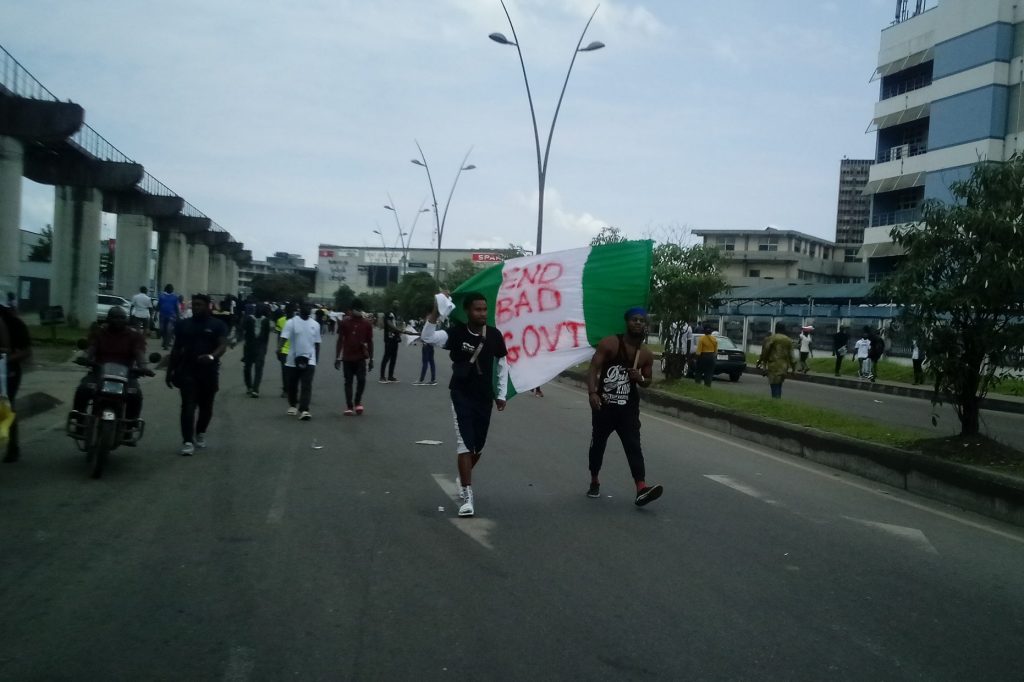 June 12 represents Nigeria’s “Democracy Day” – a day President Muhammadu Buhari chose to honour Moshood Kashimawo Abiola. It marks the anniversary of Abiola’s victory in the 1993 presidential election which was annulled by the then military government. 2021 June 12 Democracy Day marks more than 20 years Nigeria transited from military to democratic government. Civil societies and activists in the country called for nationwide protests to mark this year’s democracy day, to express deep concerns about bad governance and insecurity and the seeming inability of the administration of President Muhammadu Buhari to handle them.

It is not surprising that Nigerians no longer look to democracy as a system of justice and fairness that prevents abuse and protects the masses. Since 1999, democracy in Nigeria has always been tenuous, patently evident in rights violation, questionable elections, miscarriage of justice, and, repressive policies, spun by few powerful capitalist elites.

At the protest grounds in Abuja, Lagos, Akure and Abeokuta, June 12 protesters were attacked by the Police and pro-Buhari supporters. Many local and international media bodies reported that police fired tear gas at peaceful protesters and live rounds in the air. Several protesters were arrested and journalists harassed, it was indeed a depressing spectacle and deliberate abuse of democratic principles. It is ironic and heartrending to note that when bandits murder people and insurgents overrun villages, there is hardly any response from the Police, but when harmless protesters march to the streets to express their discontent about bad governance or unpopular government policies, the police come out in their numbers, war-ready. 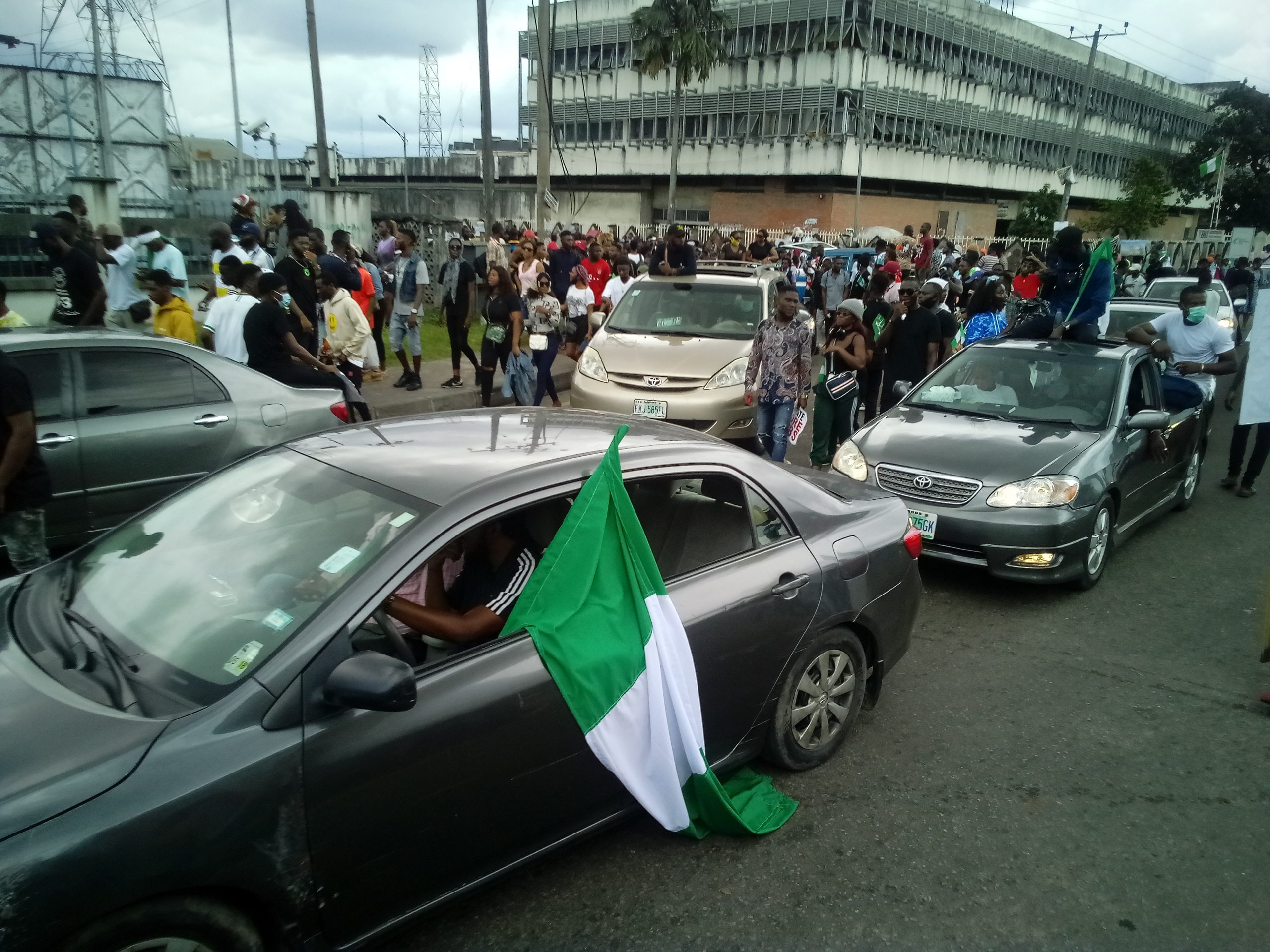 Freedom of expression remains a sacrosanct right of every Nigerian.

With the brutal style of governance in the current administration, the system stymies the desired goals of democracy. The only way to be heard is to speak against the bad governance by the current administration. The masses have long-standing grievances that are expressed on social media and through peaceful protests, but this has often been exacerbated by the poor and cruel government response that is all too common in this administration, like the suspension of Twitter and grand violation of human rights during peaceful protests.

Muhammadu Buhari’s administration is undermining the country’s democracy with numerous anti-masses policies and actions, sectional marginalization, and looting the commonwealth. His administration has become more dictatorial, and increasingly alienated from the masses. Insecurity is rife and manifest in all the regions of the country, and no nation needs a soothsayer to know that the spate of violence and insecurity in the country is hampering the social and economic development of the country to the disadvantage of over 200 million Nigerians. Rather than attack peaceful protesters, this administration should channel that energy towards tackling secessionist tensions in the southeast, banditry and insurgence in the northeast, and mass kidnappings and armed attacks by criminal herdsmen in the northwest and southwest of the country.

It is also troubling to state that the 9th Assembly led by Ahmed Ibrahim Lawan and Femi Gbajabiamila which is operating a rubber stamp-styled legislature has lost the trust of Nigerians. In times like this, a pro-masses legislature should not be silent when the people they claim to represent are constantly intimidated and violated. Regrettably, the legislature has remained mute and has lacked the courage to intervene in matters that adversely affect their constituents.

To regain and strengthen public trust in democratic processes, this administration should be tolerant and listen to the masses, not abuse or intimidate them. Incessant abuse and violations would continue to earn this administration a bad reputation and diminishing public trust in the democratic processes and its outcomes. To this effect, the government should release protesters that have been unlawfully arrested and desist from such in the future. The demand for good governance is not a crime. Freedom of expression remains a sacrosanct right of every Nigerian.