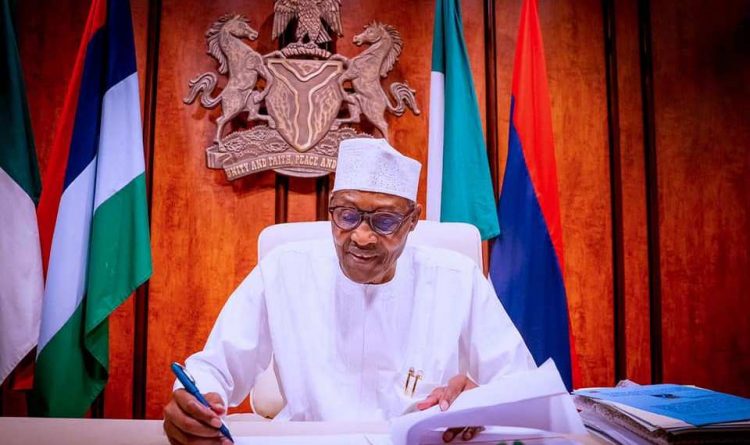 According to the Debt Management Office (DMO) report of the public debt stock and the escalating manner, the government is requesting loans, Nigeria’s total public debt could be heading to a staggering N40 trillion.

Ironically, the piling debt has been met with concomitant high inflation, increase in insecurity and massive unemployment which have contributed to the underdevelopment and low growth of the nation’s economy. Nigeria’s standing in global rankings is not edifying, with a poor human development index. This government apparently, does not need a soothsayer to know that these unaccounted and un-performing loans are major risks to the growth of the economy and the future of the country.

The unending craving for loans is indeed an anti-progress and anti-masses conspiracy hatched by this government. Its delusional lack of understanding of the impacts of a high debt profile could have a negative outcome on the economy. There is hardly anything on the horizon to make the Nigerian masses optimistic about the economy as far as economic sabotage and bleeding go, which spells great uncertainty of growth and development.

The short-sightedness and insensitivity of this government to several calls to stop borrowing mindlessly and diversify the economy is putting the country into a low orbit and only giving impetus to an automated dive into poverty, and vulnerability of the economy, which will suffocate any economic goal. If this government continues to toe this path, Nigeria surely cannot aspire to be among the top global economies yet.

Sadly, the National Assembly is unanimously maintaining a conspiracy of silence on this matter of national importance. Clearly, Nigerians are grossly underrepresented if their representatives at the National Assembly cannot speak against such economic harm that will have harsh consequences on the masses. In the vicissitudes of good democracy and proper representation, the lawmakers are expected to speak against anti-masses decisions such as this, and not sanction them.

The federal government must find not just short-term plans to address the deficit in the economy and alleviate poverty, but long-term means to ensure the effective development of the economy, integration of pro-masses policies. This will bridge the chasm between illusions of safety that taking loans creates as this government thinks and the reality of looking inward for alternatives instead of mortgaging the country.