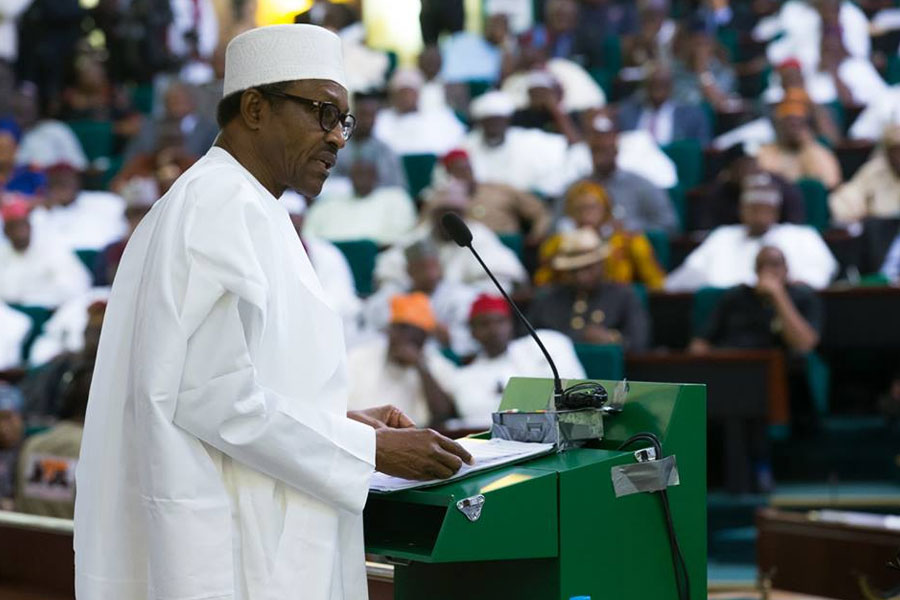 Overlooking the country’s economic critical situation and against all well-meaning ideas put forward towards lifting the country from economic doldrums, the federal government has once again set in motion mechanism to engage in another borrowing spree.
According to its recently released “Medium Term Expenditure Framework and Fiscal Strategy (MTEF) document, the federal government was set to borrow $7.8billion to supposedly finance budget deficit of N2.2trillion. This staggering sum will bring Nigeria’s debt profile to N14.8trillion ($67.6billion), a 17.5% rise from its December, 2015 portfolio.

In the said document, the Debt Management Office, DMO, stated that Nigeria “is currently under severe revenue pressure arising from a volatile macro-economic environment and uncertain global economic outlook which are due to the structural collapse in the international price of crude oil”. What indeed can be farther than the truth? Nigeria had in the hey days of oil boom established mechanisms including the Excess Crude Account (ECA), the Sovereign Wealth Fund (SWF), the essence of which was to shield the country from the eventuality of such shocks. These fallback instruments were however in most ominous circumstances liquidated to the point of near carcass as they are today; these includes the excess crude account, ECA as well as the Foreign Reserve Accounts, FRA etc. These fiscal rascality and sleaze were among the top elements that in reality exposed Nigeria as it were to the eventualities of oil price slump.
Successive administrations in Nigeria have even after Nigeria laboriously and very controversially exited the Paris club (debt), borrowed huge sums of monies that were never deployed to the benefit of Nigerians but of which very quickly dissipated into private bank accounts and pockets – a most fresh and glaring example being the $2 billion loan secured by the past administration supposedly for the purpose of acquiring arms and equipment to combat insurgency in the country; Nigeria in living memory are presently held spell-bound by sordid revelations of the fate of the borrowed money.
The so-called Borrowing Plan 2016 – 2019 as put forward by the Ministry of Finance in conjunction with the DMO is shallow, vague and does not make effective room for monitoring as it does not definitively tie credit facility to any specific measurable project. This is contrary to the provisions of Section 41 (1) of the Fiscal Responsibility Act 2007. The Borrowing plan as is, will frustrate any oversight effort by legislature or monitoring by citizens or civic groups.
We wish to reiterate that in place of acquiring more vague loans, government should put in place mechanisms to investigate and recover the several past failed loans but of which Nigeria is repaying in debt servicing nevertheless; plug leakages which still abound in the system and adopt strict fiscal discipline; put in place policies and frameworks to activate other sectors of the economy including Agriculture, Manufacturing, Mining, Tourism etc. Furthermore, significant revenues have been made from recoveries of looted funds as well as the Treasury Savings Account (TSA) which should ordinarily drastically reduce of not totally eliminate the need for borrowing if properly conceptualized into the budget.
Government should do everything to keep the country as a whole including its component states away from indebtedness in order for it to have a genuine and sustainable growth and development.