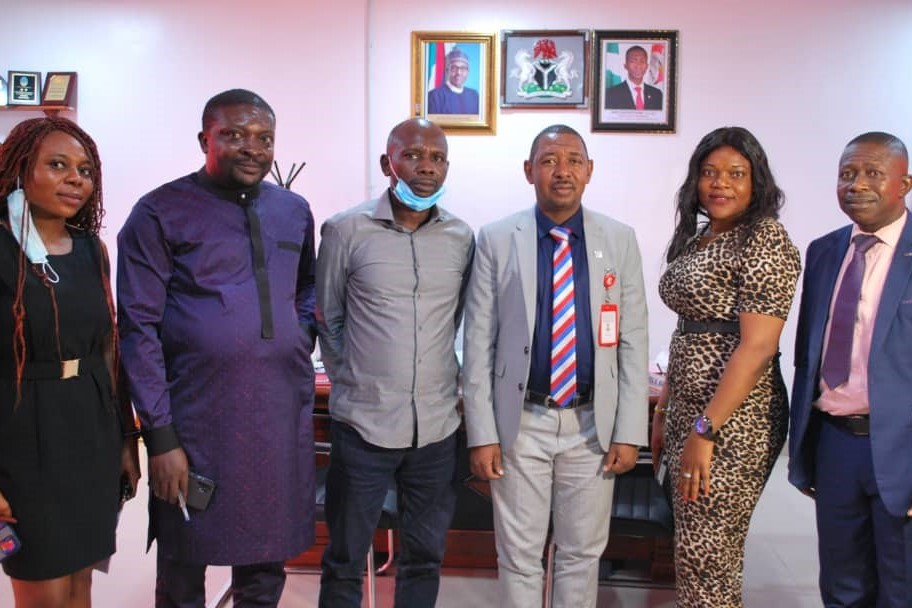 Findings of investigations carried out on the Niger Delta Development Commission (NDDC) initiated by the legislative and executive arms of the federal government of Nigeria indicate a high rate of corruption evident in contract racketeering, payments for fictitious contracts, award and payment for ridiculous staff bonuses and project abandonment, to mention a few. Despite the huge sums of money released to the NDDC as an intervention agency since its inception, the Niger Delta communities continue to experience a steady decline in social and economic standards.

Social Action with her network partners and collaborators has consistently engaged stakeholders in the public and private sector, communities, and civil society to demand a transparent accountable and service-driven public sector including the NDDC. The campaign was taken, once again, to the Economic and Financial Crimes Commission (EFCC) office in Port Harcourt in continuation of our campaign to drive a pragmatic process to reposition the NDDC for accountability, inclusiveness, and good service delivery.

Comrade Green Isaac, who led the Anti-Corruption Network (AcoNet), called on the EFFC to investigate the cases of misappropriation of funds levelled against the NDDC, including those alluded to by Senator Godswill Akpabio, the Minister of the Niger Delta Affairs. He promised that the Network is ready to partner with the EFFC to ensure that corruption especially in the NDDC is brought to its minimal level. 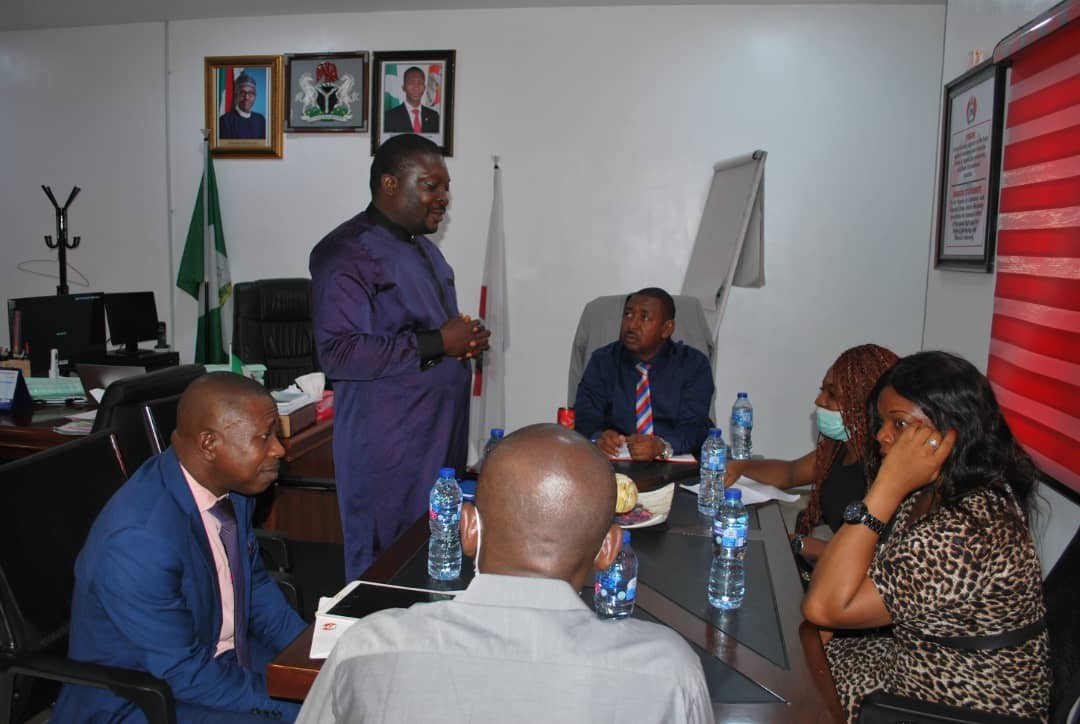 Mr. Green Isaac of Rivers Anti-Corruption Network speaking during the visit to the Office of the zonal commander EFCC

Another member of AcoNet, Sebastian Kpalap corroborated the points made by Green and lamented the challenges the network faces while monitoring abandoned projects. He emphasized the need for the EFFC to be a dependable ally, to boost the monitoring of projects from an informed point of view. He outlined some of the activities carried out by the network like radio programs, town hall meetings and press conferences held to create public awareness to involve active citizens in the collective fight against corruption in NDDC. He also lamented the fact that there is a disconnect between the law enforcement agency and the citizens as citizens have become apprehensive and unsupportive in aiding investigations due to the notoriety of some law enforcement officers. However, it is the duty of the CSOs, NGOs and Anti-graft agencies to establish a friendly atmosphere for a flourishing relationship

In his response, the Zonal Commander of the Economic Financial Crime Commission, ACE Aliyu Naibi, commended the members of the Network for their visit. He affirmed that for good governance to thrive there is the need for pressure groups to contribute their quota. According to him, one of the mandates of the EFFC is to investigate cases of abandoned projects in all their commands and urged the group not to relent in bringing relevant information to the Commission. He promised that such information will be treated with priority and investigations will commence once there are verifiable facts. Even though delving into such investigation requires professional skills, the Commission is willing to carry out its work for the interest of the citizens, he affirmed. He expressed his willingness to foster future collaboration and partnership as the World Anti-Corruption day approaches.