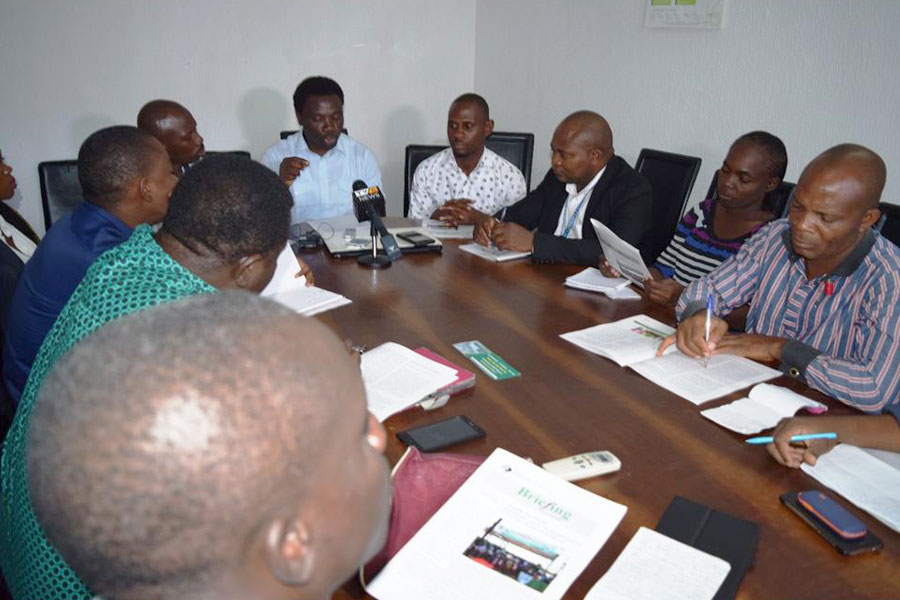 Being text of Press Conference organized by Social Action on 3rd of August 2016.
Ladies and Gentlemen of the Media, thank you for honouring our invitation.
The 4th of August 2016 marks the fifth year since the United Nations Environment Programme, UNEP released a report on its assessment of pollution impacted sites in Ogoniland. After decades of local and international campaigns by thousands of climate groups and activists against environmental despoliation of Ogoniland and the Niger delta by oil companies, the Nigerian Government in 2007 invited the United Nations Environment Programme (UNEP) to carry out scientific assessment of the impact of oil pollution on parts of the Ogoni environment. UNEP completed the assignment and submitted its report to the Nigerian government on August 4th, 2011. As has now become common knowledge, the report showed extensive and deep-seated contamination of soil and water in Ogoniland with benzene and several other harmful crude surfactants. These the report found, had significantly compromised livelihood sources and was slowly poisoning the inhabitants. At one location, the investigation found that the community’s water drinking source contained cancer causing benzene- 900 times higher than safe levels. So alarmed was UNEP about the scientific findings that it recommended that inhabitants of the area immediately stop any further usage of water from all sources in the sites, while the government immediately commences a clean-up exercise. It also noted that it may take up to thirty years to clean up and restore the Ogoni environment to its original state.